Bank of the Ozarks Lends $39M on Queens Mixed-Use Development 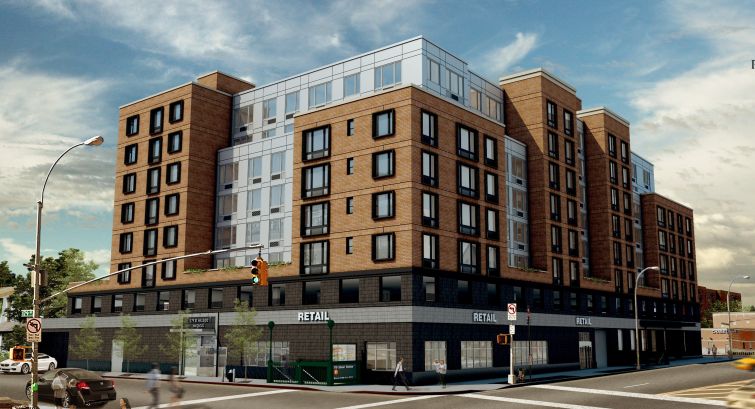 Bank of the Ozarks has provided a $38.5 million senior construction loan on behalf of Piermont Properties, Commercial Observer Finance can first report.

Eastern Consolidated’s Adam Hakim, Andrew Iadeluca and James Murad secured the financing, which will be used to fund the construction of a 176,130-square-foot, mixed-use development at 178-02 Hillside Avenue in Jamaica, Queens.

“Jamaica is in the midst of a large-scale transformation following a major rezoning of 368 blocks, and significant public and private investment in the area’s transportation hub,” Hakim said in prepared remarks. “A number of mixed-use developments are underway and further investment is expected.”

As recently reported by COF, Eastern Consolidated also secured a loan from Bank of the Ozarks for Gurney’s Newport Resort and Marina on behalf of Square Mile Capital, BLDG and Metrovest.

The bank has also been an active construction lender in the outer boroughs. Last month, it provided Tishman Speyer with $194 million in construction debt for the redevelopment of the Macy’s-anchored 422 Fulton Street in Downtown Brooklyn.

Officials at Bank of the Ozarks declined to comment. Officials at Piermont Properties could not be reached for comment.