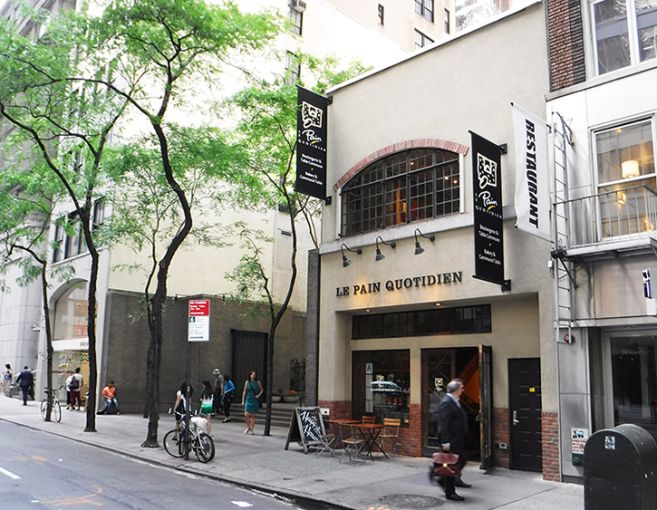 Bank of the Philippines has sold a two-story Midtown East building it owned since the end of 1991 to BLDG Management for $15.3 million, Commercial Observer has learned. The deal closed last Friday afternoon.

Restaurant and bakery chain Le Pain Quotidien occupies the entire 5,284-square-foot building, which is at 7 East 53rd Street between Madison and Fifth Avenues, in a lease that commenced on Oct. 1, 2008 and expires on June 30, 2023, according to Evan Papanastasiou of Eastern Consolidated, who along with Eastern’s Brian Ezratty represented the seller in the deal. Ezratty also procured the buyer.

“We had a great deal of interest in this retail property because it’s a stable, cash flowing asset with an international tenant, and irreplaceable bricks in a terrific part of Manhattan,” Ezratty said in a prepared statement.

The plan for the building, Papanastasiou said, is to keep it for retail use.