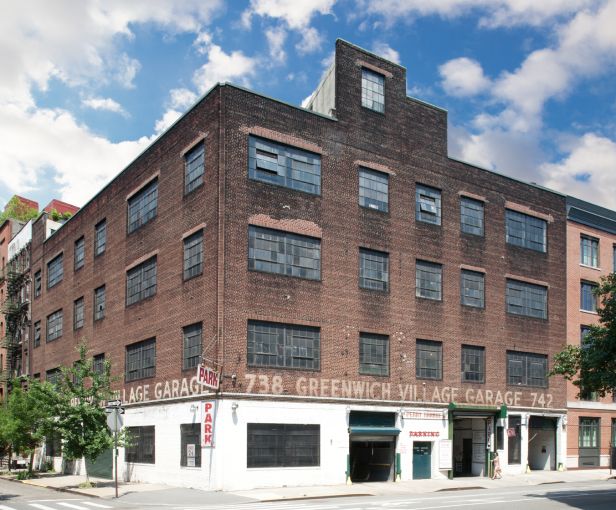 In late June 2013, a co-operative organization called the WVH Housing Development Fund Corporation put a 40,000-square-foot parking lot at 125 Perry Street at Greenwich Street on the market. Incoming bids for the West Village site were in the $70 million-plus range, according to Robert Knakal of Cushman & Wakefield (then Massey Knakal Realty Services), who listed the property for about six months.

Facing some certificate of occupancy issues (which Knakal declined to discuss), the four-story property was pulled off the market. With the occupancy issues resolved, 125 Perry Street has now returned to the market, to be delivered vacant, with Knakal and colleagues James Nelson and Jonathan Hageman, Commercial Observer has learned.

“This is one of the, if not the, best conversion opportunity in New York City today,” Knakal said, declining to cite any potential sales price. He noted that one offer in 2013 was for a single-family home, another was for a person that was going to take 20,000 square feet for himself and turn the rest into a condominium and others were for total condo conversions.

Investment sales broker David Schechtman of Meridian Investment Sales who is not involved with marketing the property, said the market is going to define the price for the parcel, but he “wouldn’t be surprised if it transacts at the same price it would have in 2013.” He continued: “This property, and this corner in particular, will not be representative of the present land market. This truly is a one-of-a-kind property.”

Two investment sales brokers, who declined to be identified, gave disparate assessments of the property (the area lacks many comparables). One said it would sell in the $70 million (or $1,750 per square foot) to $80 million (or $2,000 per foot) range, while another said it was likely to go for at most $800 per buildable square foot, which would put the sum at $32 million.