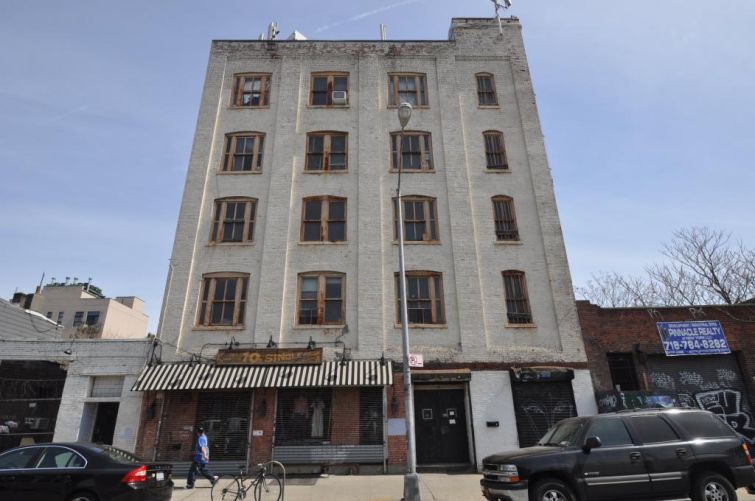 10 Ft. Single by Stella Dallas, a retailer of vintage clothing, has renewed its 9,500-square-foot space at 285 North 6th Street in Williamsburg through a five-year deal, Commercial Observer has learned.

The shop, which has been in the same location for more than two decades, will continue to retail out of 7,000 square feet at grade and maintain its storage in 2,500 square feet in the basement, according to landlord Newmark Holdings. The asking rent in the deal was $75 per square foot.

“Retaining Stella Dallas in this hip, vibrant neighborhood is part of our commitment to preserve the creative flavor of the locale,” Newmark Holdings’ Eric Gural, who represented the landlord in-house with colleague Brian Steinwurtzel, said in a statement. 10 Ft. Single by Stella Dallas did not have a broker in the deal.

Newmark Holdings acquired the five-story, 40,000-square-foot, mixed-use building at 285 North 6th Street in September 2015 for $15.6 million, according to city records. The landlord has begun a $3 million upgrade of the former warehouse, which includes renovating the elevator cab, upgrading the restrooms on each floor and revitalizing the lobby. Construction of a new courtyard has yet to commence.