The Plan: Highlighting Space at 3 Bryant Park With a 1961-Subway Car 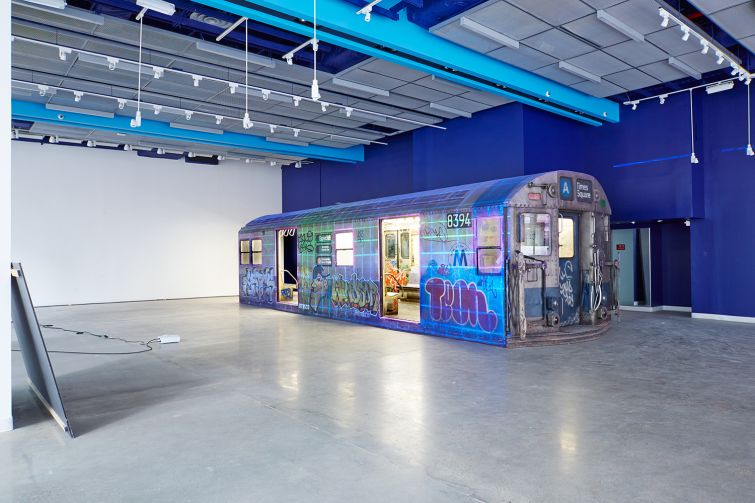 The retail space was home to footwear company Ascis, after it had a fight with its American distributor Windsor Financial Group. Photo: Yvonne Albinowski/For Commercial Observer. Liam La Guerre 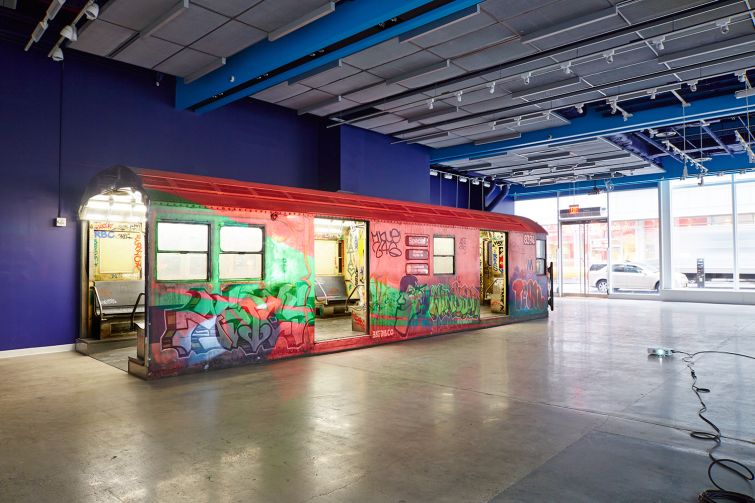 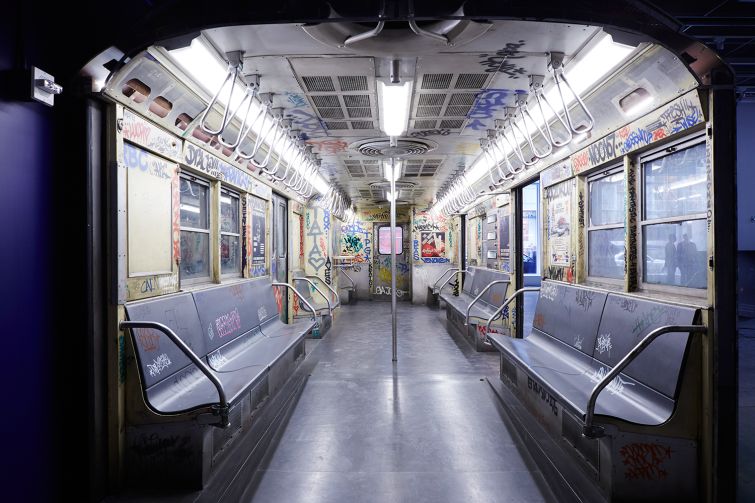 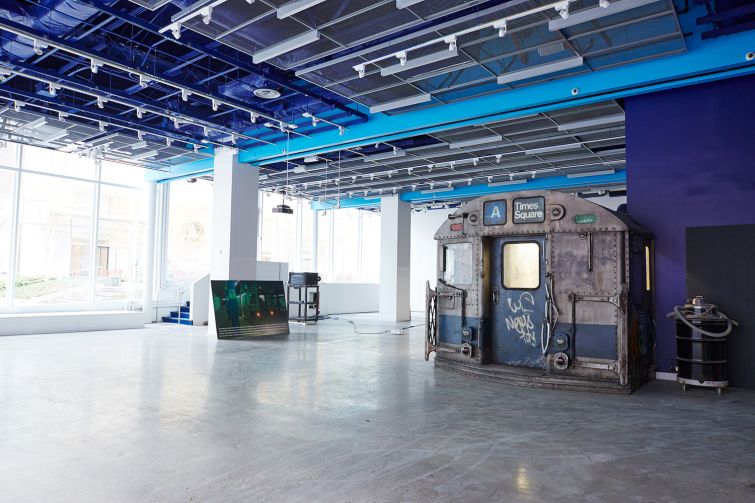 The train car was built in 1961 and brought to the space in 2014. Ascis Photo: Yvonne Albinowski/For Commercial Observer. Liam La Guerre 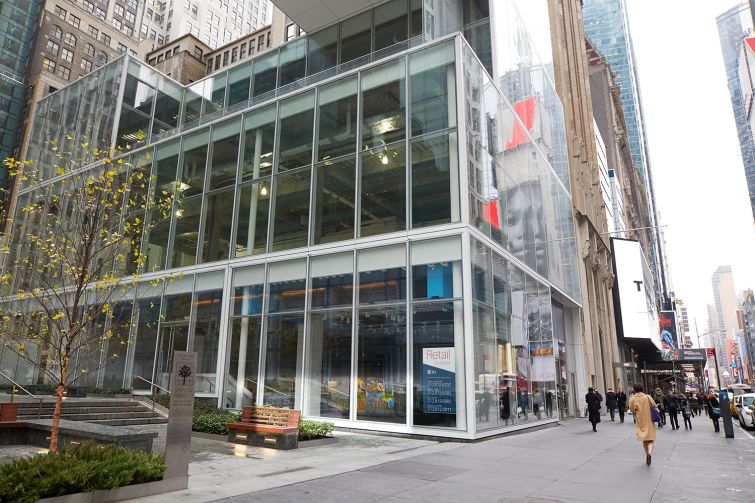 The 5,300-square-foot space is part of the retail offering of the 1.3-million-square-foot building. Photo: Yvonne Albinowski/For Commercial Observer. Liam La Guerre
Previous Next

Despite the sudden closure last year of the Asics retail store at 3 Bryant Park (a.k.a. 1095 Avenue of the Americas) after just a year in business, landlords Ivanhoé Cambridge and Callahan Capital Properties are on track with marketing the space.

The owners are hoping that highlighting a graffitied 1961-New York City subway train car, which Asics installed in its 5,396-square-foot ground-floor space, brings more attention to it.

Ivanhoé and Callahan hired production animation studio Bravo Media, which has worked on projections for The Late Show with Stephen Colbert and HBO, to light up the train in early 2017 with Christmas-themed colors and graphics from projectors through January. (It’s up in the air if it will continue after that.)

“We thought it was a great opportunity—as we’ve got hundreds of thousands of people coming by here—to bring attention to the space by featuring the subway car,” Michael McMahon, a senior vice president at Callahan, told CO while on a tour of the digs.

The space has a 20-foot-high ceiling and just a few columns. It is part of the 1.3-million-square-foot building’s retail offering, designed by Moed de Armas Shannon in 2013. Tourneau, Pandora and Equinox are retail tenants in the building, as is Whole Foods Market, which plans to open early next year. A JLL team of Corey Zolcinski, Erin Grace, Patrick Smith and Matt Ogle are marketing the property with dry goods retailers in mind. The asking rent for the space, which is on West 42nd Street between Broadway and Avenue of the Americas, is $625 per square foot.

Windsor Financial Group, which was the licensed dealer for Japan-based Asics in America, opened the store as the Times Square flagship for Asics in November 2014. Exactly a year later, it abruptly closed following after a court battle in which Asics sued Windsor in July 2015 for $6 million it owed, as was widely reported. Three months later, Windsor sued Asics for not providing a greater variety of Asics products. Windsor filed for bankruptcy this January. (Asics did not return a request for comment, and Windsor could not be reached.)

Callahan and Ivanhoé were able to successfully seize the retail space from Windsor about two months ago. And with the space, they acquired the subway car, which had been used for trying on shoes, McMahon said.

Although it is at center stage now, following the leasing of the space, the landlords hope to sell the old train car.

“We are trying to get a sense of the value for it,” McMahon said. “Certainly six, possibly seven figures.”

He added, “We have had unsolicited interest from movie producers for period pieces. It could be [sold to] an art collector or memorabilia collector. It’s unique, and that’s why the producers have been calling. There are maybe just a few of these left.”