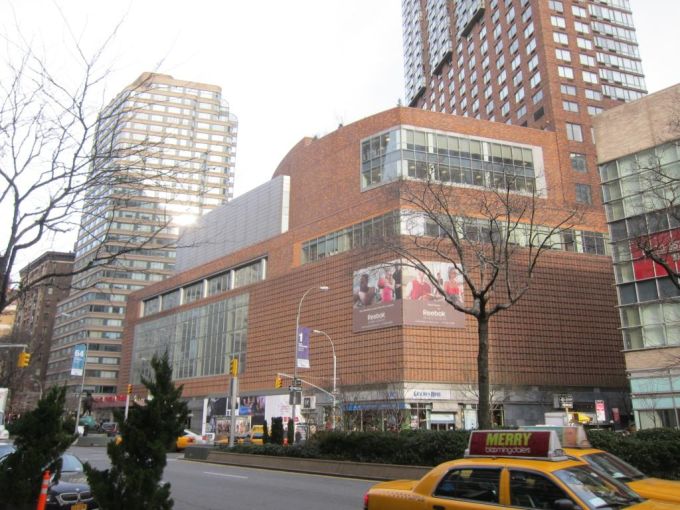 Upper West Side mainstay Gracious Home is in hot water after failing to pay its landlord more than $1 million, according to court documents.

Landlord Lincoln Square Commercial Holding Co. is seeking judicial intervention from the Supreme Court of the State of New York County to obtain the $1.3 million it says it is owed for monthly rent, real estate taxes, etc., at 1992 Broadway at West 67th Street. Gracious Home, a New York City-based luxury home goods company, has leased the Upper West Side space, which spans three floors at the base of the residential building, since April 1998.

On Nov. 14, both sides entered into a “stipulation of settlement to resolve the proceeding, pursuant to which current tenant agreed to pay the $1.3 million plus $10,000 in legal fees,” court documents indicate. The following day, a judge ruled in favor of the plaintiff in the full amount. The tenant handed over $250,000 on Nov. 18 to “stay the warrant of eviction” until Dec. 17. Failing to pay its December rent, Gracious Home lost the right to stay the eviction until Jan. 16, 2017.

Brian Moran of Paul Hastings and David Tendler of Cornicello Tendler & Baumel Cornicello, attorneys for the landlord, didn’t respond with a comment. Brendan Scott of Klestadt Winters Jureller Southard & Stevens, who represents the tenant, didn’t respond to requests for comment.