Big Shuffling at Eastdil in Wake of Harmon-Spies Departure 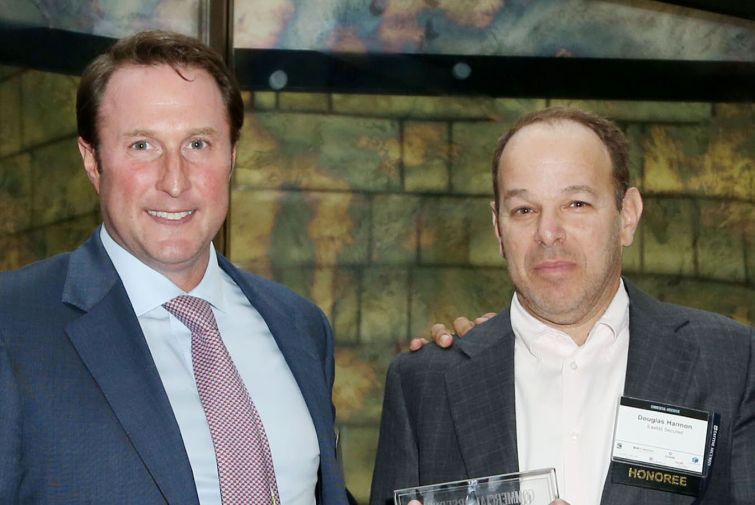 Eastdil Secured took a big hit when top New York City investment sales brokers Douglas Harmon and Adam Spies left the firm for Cushman & Wakefield in October. Commercial Observer has learned that the brokerage, a wholly owned subsidiary of Wells Fargo, is working to fill that void with a bunch of strategic employee moves.

“We didn’t really have a New York office head,” Lazarus told CO. “We just kind of formalized that as a function of those guys leaving.”

Other moves include Evan Layne being promoted from a director in the London office to a managing director in the New York office. The sudden departure of Spies, Harmon and four members of their team, presented an opportunity for Layne to return to where he had worked before heading to London a couple of years ago, Lazarus said.

And a more frequent presence in the New York office, which is based at 40 West 57th Street between Fifth Avenue and Avenue of the Americas, is the company’s chief executive officer, Roy March.

“He has been in New York every single week since these guys left,” Lazarus said. “Given what happened he’s been much more focused on New York.”