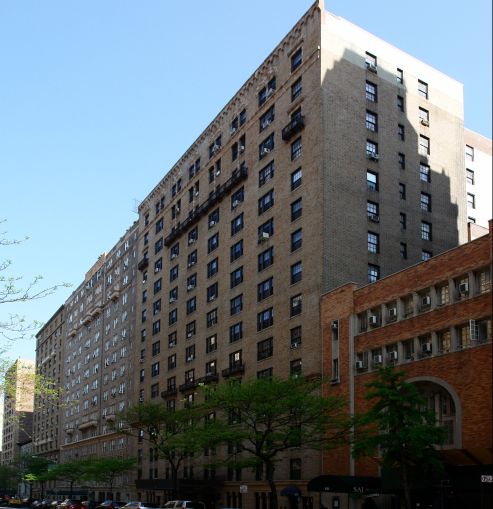 David Bistricer’s Clipper Equity has purchased a 15-story, 140-unit Art Deco multifamily building on the Upper West Side for $172.5 million, according to property records filed with the city today.

The New York-based development firm bought The Brewster at 21 West 86th Street on Nov. 1 and funded its acquisition with a $104 million mortgage from New York Community Bank. Based on the sale price, the debt carries a loan-to-value ratio of roughly 60 percent, but no further details of the financing was immediately available.

The Brewster, which is between Central Park West and Columbus Avenue, was built in 1927 and is comprised of two-, three- and four-bedroom apartments, some of which are rent-regulated, according to Crain’s New York Business. A two-bedroom, two-bathroom unit has a monthly asking rent of $7,695 while a four-bedroom, four-bathroom goes for $21,995, according to the building’s website. The property recently underwent a significant renovation, and has a 24-hour concierge, a children’s playroom, a pet spa, a rooftop garden and a health club.

Clipper Equity’s purchase of the rental building shortly follows its buy of The Aspen, a 232-unit rental building at 1955 First Avenue. Capital One provided a $70 million acquisition loan for the firm’s $103 million buy of the East Harlem property in June, Commercial Observer reported at the time.

Clipper Equity did not immediately return a request for comment via a spokeswoman, and the spokesman for Barings did not reply to an inquiry about the sale.