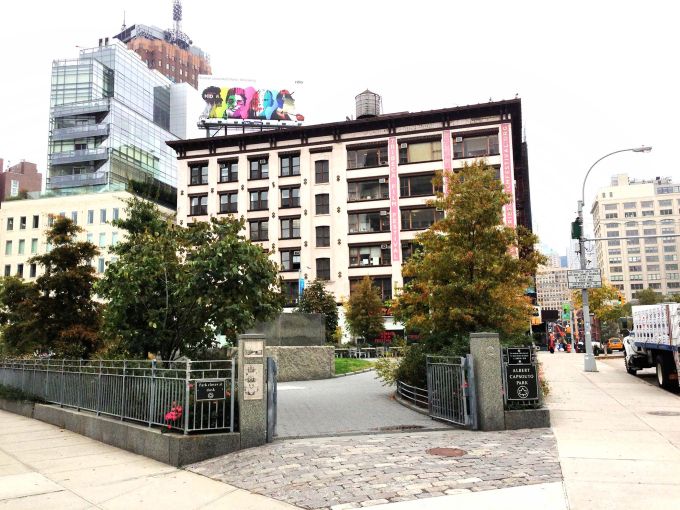 In less than a two-month period, Vanbarton Group has closed on its $90 million purchase of the former home to the Tribeca Film Festival, Commercial Observer has learned. The deal was sealed on Sept. 22, and has not yet appeared in public records.

The New York Post reported in August when the six-story, 82,500-square-foot building, at 13-17 Laight Street between Varick Street and St. John’s Lane, went into contract. The sellers were VE Equities and WhiteStar Advisors, who purchased the site in December 2012 for $56 million, according to property records, and then bought out the tenants including Tribeca Film Festival.

Brian Ezratty and Roberto Ortiz of Eastern Consolidated represented the sellers and Ezratty procured the buyer in the off-market deal.

“After a contract on the building fell through last summer, we brought in a new offer from a great buyer, arranged a new contract in August, and closed the deal in less than 60 days,” Ezratty said in prepared remarks.

According to Ortiz, the property was delivered vacant and the buyer plans to convert it into a high-end office building. 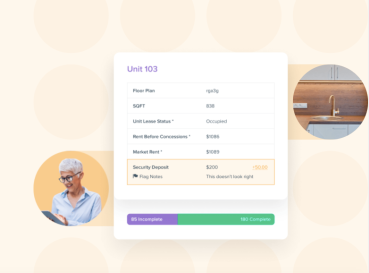