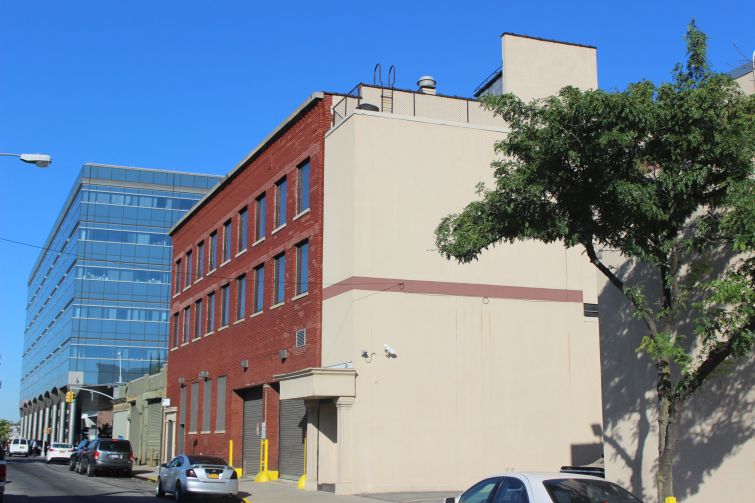 Phoenix Realty Group and Artimus have executed a ground lease for a Jamaica, Queens property at 147-07 94th Avenue for an initial term of 52 years, according to CPEX Real Estate’s Sean Kelly. The deal includes two 24-year extension options, said Kelly, who represented the landlord along with colleague Brian Leary, and found the ground tenants.

The ground tenants are paying $4 per buildable per square foot on a property the city valued at $34 million. “The $34 million is the NPV [or net present value] of these lease payments for the initial term,” Kelly explained, not what the company is actually paying today. While he declined to cite the exact sum, he noted that the base floor area ratio, or FAR, is 315,000 square feet, but they could erect a structure up to 400,000 square feet.

As of now, Phonenix and Artimus are planning to tear down the existing structure and erect a mixed-use building at the max FAR. There will be a mix of market-rate and affordable housing plus retail.

Rocco Ron Romeo, who goes by Ron, has owned the property since 1997, and operates a business called World Wide Food Products.

Phoenix Realty Group’s Ron Orgel, a co-founder and managing director who was instrumental in the deal, didn’t immediately respond to a request for comment.

The ground lease was completed last week, after about a year-long process, and appeared in property records on Wednesday, as first noted by The Real Deal.

This is the second large-scale deal for Phoenix and Artimus on the same block. Last year, they bought two contiguous parcels for a combined price of $17.1 million. They pair is building a 380-unit rental apartment building there, Kelly said.