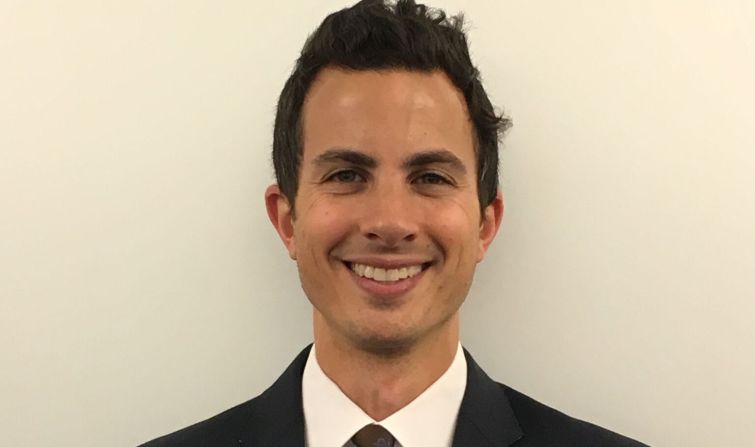 JLL has hired Greg Covey in a move to help bolster the company’s retail brokerage business, Commercial Observer has learned.

Covey, who last worked at RKF for nine years (and at which he was promoted to vice president in July 2014), started on Monday as a senior vice president at JLL, working as a landlord and tenant representative with Patrick Smith and Robert Gibson.

“Greg is a talented broker, and we are proud of all that he accomplished during his time with RKF,” Robert Futterman, the chairman and chief executive officer of RKF, said via a spokesman. “We wish him well in his future endeavors.”

Covey’s past deals include securing over 30 locations in Manhattan for 7-Eleven (along with overseeing the company’s expansion plans), opening over 15 new locations for GNC in Manhattan and establishing 10 locations nationally for La Colombe Torrefaction. Some of the landlords he represented were CIM Group, Property Group Partners, Broad Street Development and Imperial Companies.

Prior to RKF, Covey, 34, was the director of real estate development at Equinox Fitness for a year and before that he spent two years at Studley in San Francisco where he consulted on national leasing strategies for law firms such as Sedgwick, Detert, Moran & Arnold and Perking Coie.

“During the last two years we’ve quadrupled our New York retail brokerage team [to 19 including Covey] to support our clients’ demand for local market expertise,” Phil Palmer, the executive managing director of JLL New York brokerage, said in a statement. “Greg’s decision to join JLL reinforces the growing strength of both our national and New York retail services and will significantly enhance our ability to serve our global and local clients.”