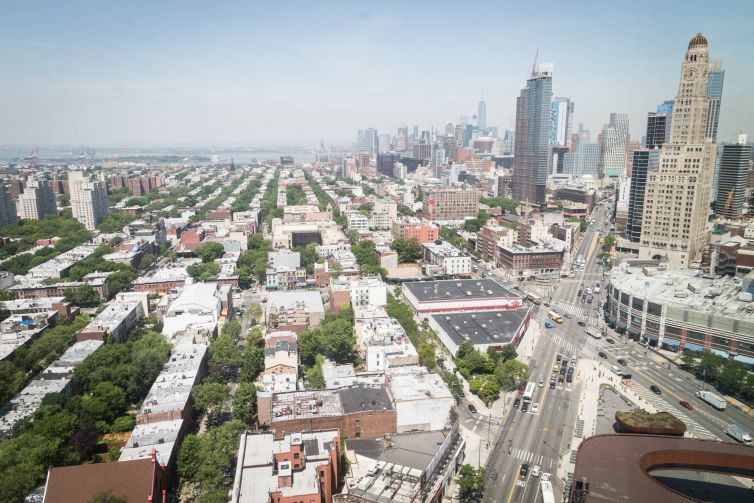 A partnership between Goldman Sachs and nonprofit Community Preservation Corporation (CPC) has pulled together a $70 million loan facility, which will be used toward the creation of up to 350 affordable for-sale units, Commercial Observer has learned.

The facility will fund construction loans for developers who are either developing or redeveloping one- to three-family homes or small apartment buildings under New York City Department of Housing Preservation & Development’s New Infill Homeownership Opportunity Program (NIHOP).

Of the total $70 million financing facility, Goldman provided 70 percent of the debt, or $49 million, while CPC allocated the remaining 30 percent, or $21 million. CPC originates and underwrites each transaction closed under the facility and brings those deals to Goldman Sachs for ultimate approval, according to Rafael Cestero, the president and chief executive officer of CPC.

“This is a great step in identifying ways that we can work together at a larger scale,” Cestero said. “We’re excited to see more transactions happen under this fund and are constantly talking about new ways that Goldman Sachs and CPC can work together to bring innovative financing to the affordable housing industry in New York.”

So far, $32 million has been committed to the development of affordable homes in the boroughs. Targeted neighborhoods include East New York, Bedford-Stuyvesant, Bushwick and Ocean Hill in Brooklyn, Soundview in the Bronx, and South Jamaica and St. Alban’s in Queens.

The private equity firm and the affordable housing nonprofit have been working together since 2001, Margaret Anadu, a managing director at Goldman Sachs Urban Investment Group, told CO.

“Really through the crisis, a lot of that activity and partnership with the city stopped, so we’re thrilled to be working with CPC again,” she said. “[Homeownership] is a vital part of healthy, livable neighborhoods. A lot of the attention of the mayor’s really ambitious housing plan has been on the rental side. Homeownership is more difficult and challenging but just as important.”

NIHOP was first launched by HPD in December 2014. It targets projects where one-third of the units house families earning up to 80 to 90 percent of the area median income, and a majority of those homes are located in Brooklyn and the Bronx. As a part of NIHOP, those homeowners must agree to occupy the home for 20 years, according to CPC.

“We are proud to have partners in the private and nonprofit sector who understand the importance of leveraging their resources to help us accomplish a shared mission of strengthening and stabilizing New York City’s neighborhoods through affordable homeownership,” Vicki Been, the commissioner of HPD, said in prepared remarks provided to CO. “My thanks to CPC and Goldman Sachs for their continued partnership and dedication to creating a more equitable and affordable city.”