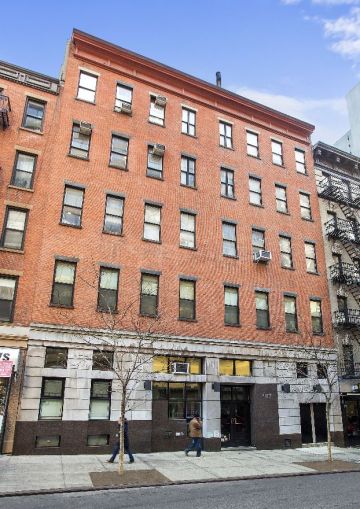 The building between York and First Avenues was sold by 407 Associates LLC, a group of doctors who practice in the building, led by cardiologist Lawrence Levin.

In addition to the sale, the doctors executed a leaseback option, allowing them “to monetize their building,” and continue to practice in their offices, according to the doctors’ broker Mitchell Levine of Cushman & Wakefield.

“This fully leased turnkey medical office property is located in the heart of New York’s major medical corridor on the Upper East Side,” C&W’s Guthrie Garvin said in a prepared statement referring to nearby New York-Presbyterian Hospital and Weill Cornell Medical College. “Demand was high due to the stability of the asset in a growing healthcare market.”

Garvin and colleagues Mitchell Levine and James Nelson represented the doctors in the transaction. The 15,000-square-foot building includes 4,157 square feet of air rights.

Levine declined to provide the terms of leaseback option, but said “the leaseback for the spaces were varied among the doctors,” via a spokeswoman.

ABS Partners’ representative said that executives were not available to speak today and an executive for Benenson did not return a request for comment. The buyers did not have a broker.