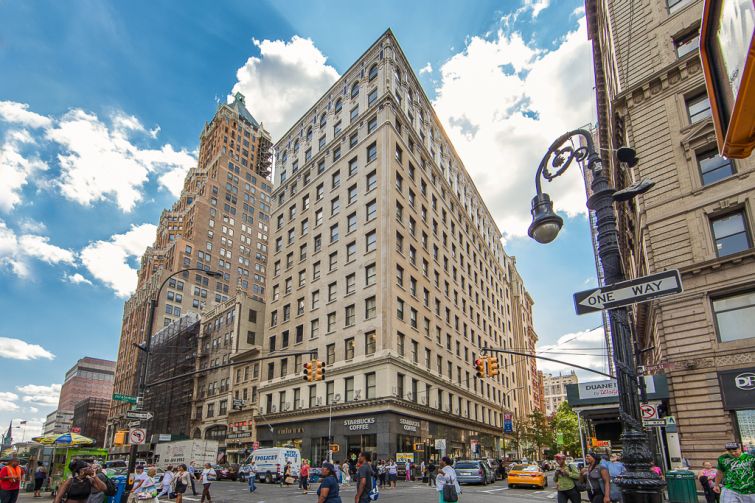 The hospital will be taking 7,627 square feet on part of the 12th floor via a 15-year lease with an asking rent of $50 per square foot, according to Joseph P. Day Realty Corp.’s Craig S. Berman, who along with Michael Gasparino Jr. represented the tenant in both deals in the building. Their colleague, Frank Zimbaro, represented the landlord, Joseph P. Day Realty Corp., in the deal.

“Brooklyn Heights has seen a major push for medical [practitioners],” Berman said. “There’s been a major need in the marketplace and it’s getting fulfilled.”

As of the end of 2013, New York Methodist Hospital has leased the entire 12,500-square-foot sixth floor in the 12-story, 128,000-square-foot building via a 15-year deal, Berman said. This floor, like the new one, houses doctors with different specialties.