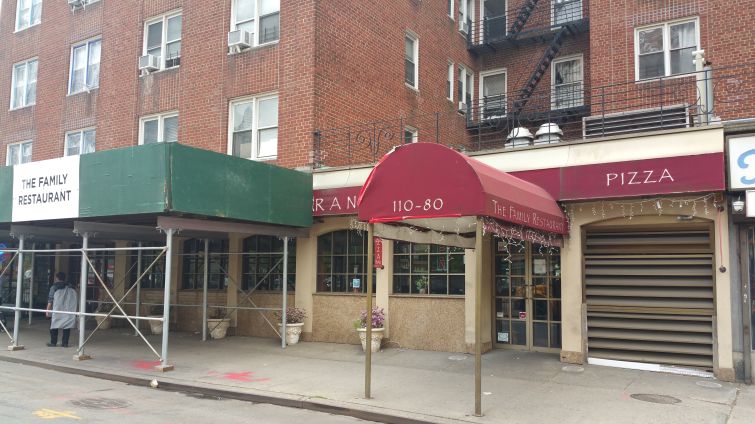 Guantanamera, a restaurant based in Hell’s Kitchen, has signed a deal for an outpost in Queens at 110-80 Queens Boulevard in Forest Hills, according to Winick Realty Group.

The eatery signed a 5,986-square-foot lease, which includes 2,986 square feet on the ground floor and 3,000 square feet in the basement of the building between 73rd Road and 75th Avenue. The asking rent in the 10-year deal, which comes with an option to renew for five years, was $17,500 a month, a spokeswoman for Winick.

“Guantanamera saw a void in this neighborhood for the style of cuisine, level of service and ambiance that they offer, and so they felt this would be the perfect location for their first Queens restaurant,” Daniel DePasquale of Winick, who represented landlord Traymore Associates, said in a prepared statement.

The new restaurant is expected to open in mid-November and will offer a menu similar to its sister location in Manhattan at 939 Eighth Avenue between West 55th and West 56th Streets. Mario Zarate, who owns Guantanamera, also owns Amor Cubano at 2018 Third Avenue between East 111th Street and East 110th Street, also known as Tito Puente Way.

Zarate, who did not have a broker in the transaction, did not immediately respond to a request for comment.

Guantanamera’s Queens eatery will be replacing the Family Restaurant, which closed earlier this year, according to DNAinfo.