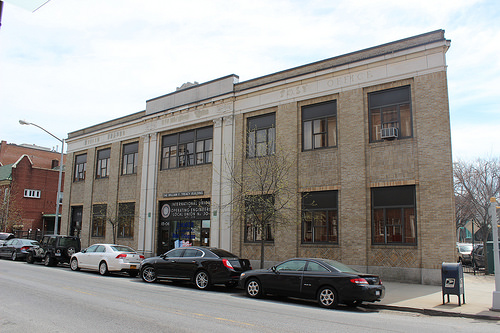 Commercial Observer reported last November that a Queens-based chapter of an engineers union was looking to sell its long-time New York home in the Richmond Hill area of Queens. CO has learned that the property, at 115-06 Myrtle Avenue, has sold for $3.7 million.

“They were not represented on the transaction,” Swartz said via email.

The site consists of four parcels at the corner of Myrtle Avenue and 115th Street, formerly known as the Richmond Hill Post Office.

They “were bought from 1982 thru 1993 to assemble the current development opportunity,” Mr. Swartz previously told CO.

The union moved out in the last week of December 2015 to 16-16 Whitestone Expressway.