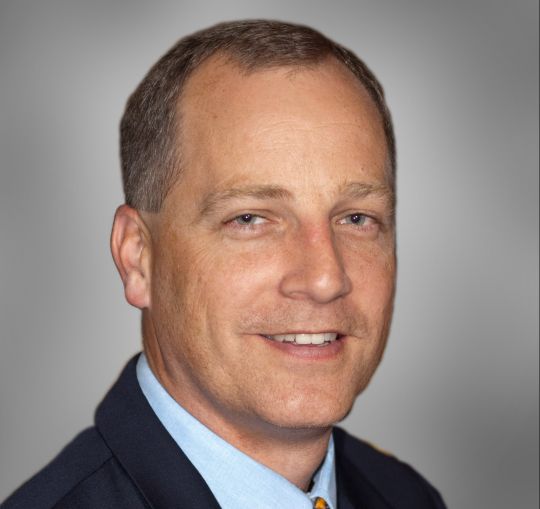 The Associated Builders and Contractors, which represents construction managers in New York State is calling on developers to avoid contracts brought forth by a labor group alleged to have favored unions during the the battle over 421a and implementing a prevailing wage.

In a statement provided to Commercial Observer, Associated Builders and Contractors’ New York chapter President Brian Sampson called on contractors to no longer have the Building Contractors Association handle collective bargaining agreements between developers and unions.

BCA President Paul O’Brien was alleged by the Real Estate Board of New York to have backed a lobbying campaign by the unions, which have pushed for an augmented wage as part of the reinstatement of 421a, Politico New York reported yesterday. The problem, according to REBNY and the Associated Builders and Contractors, is that the BCA is intended to act as an unbiased agent between contractors and labor unions.

“By helping unions wage war against developers, Paul O’Brien and the BCA have shown they can’t be trusted to negotiate a fair collective bargaining agreement,” Sampson said in the statement to CO. “Until that changes, developers and construction managers would be wise to protect their interests by refusing to sign any BCA agreements.”

Sampson, whose organization has 21,000 members nationally, called into question whether O’Brien should continue leading the BCA.

“Now the BCA must begin rebuilding trust throughout the industry, and its first step should be to consider whether Paul O’Brien can remain in his current position,” he said. “Only an unbiased president–one who is not supporting unions behind the scenes–can lead an organization whose mission is based so squarely on remaining fair and impartial.”

James Whelan, the executive vice president of REBNY, told Politico that O’Brien is on the board of two labor management funds, which are engaged in the battle over 421a and acknowledged he supported the unions. The groups, New York City and Vicinity Carpenters Labor Management Cooperation Trust Fund and the Greater New York Laborers-Employers Cooperation and Education Trust, were part of the since-shuttered lobbying group, UP4NYC, which temporarily blocked the tax abatement from being renewed in June 2015 as it was set to expire.

Gov. Andrew Cuomo signed a bill reinstating the program, but gave REBNY and the Building and Construction Trades Council of Greater New York until this January to strike an agreement on a new construction wage standard. The two sides never got to an agreement, however, and the lucrative tax break has been dead for eight months.

A spokesman for the Building and Construction Trades Council dismissed Sampson’s remarks, claiming his organization promoted non-union companies, and didn’t hold any sway over the industry.

“Associated Builders and Contractors has absolutely no influence anywhere in this state and should stick to being an advocate for the non-union sector which has been responsible for the overwhelming majority of fatalities and accidents on sites in New York.”

The management funds could not be reached for comment, but their respective leaders told Politico in a joint statement that: “We won’t stop the fight to ensure the public interest is put first. It used to be the case that REBNY shared this view. We know many of its developers still do and we commend them for it.”

John Banks, the president of REBNY, said in a statement provided to CO that the union effort was hurting affordable housing, which is partially created through 421a.

“It is unfortunate that some segments of the construction industry have helped to fund efforts to prevent more affordable housing from being built in New York City and to allow an ongoing confrontational campaign to be waged against the New York State Association for Affordable Housing,” Banks said.

A representative for the BCA did not immediately return CO’s request for comment.