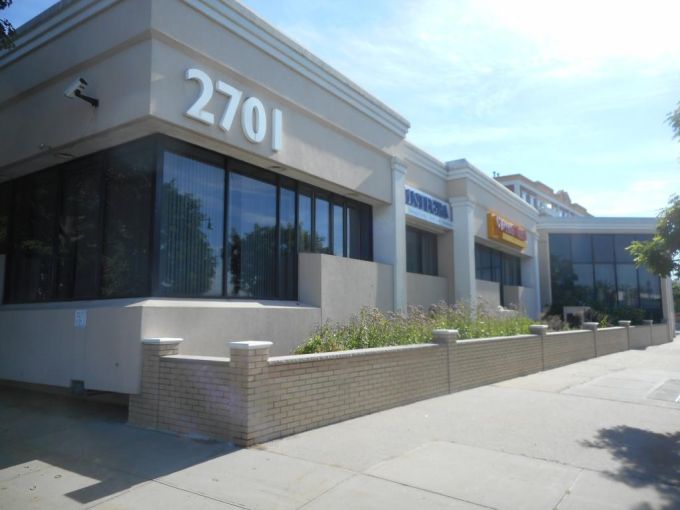 Rubin Schron’s Cammeby’s International and Kings County-based landlord Renaissance Realty Group have sold an office building at 2701 Emmons Avenue near the waterfront in the Sheepshead Bay section of Brooklyn for $12 million.

The partnership sold the structure between East 27th and East 28th Streets on Sept. 20 to an LLC called 2701 Emmons Avenue Project, which is operated by Elliot Meisenberg, city records published today indicate. The one-story office building is home to a Personal-Touch Home Health Services medical center.

It is not yet clear what plans the buyer has for the 40,000-square-foot property. Meisenberg could not be reached for comment, and plans have yet to be filed with the New York City Department of Buildings. A spokeswoman for Cammeby’s said the company declined to comment, and an executive at Renaissance Realty did not respond to requests for comment.

A once-thriving fishing village, Sheepshead Bay has been going through the early stages of a building boom within the last couple of years. Recently Muss Development and AvalonBay topped off the superstructure of a 28-story condominium at 1501 Voorhies Avenue near the B and Q train stations, which has become the tallest structure in the neighborhood.

And Brooklyn-based Rybak Development is completing a seven-story, 58-unit luxury condo development at 1809 Emmons Avenue, which will have 26,000 square feet of retail space on the ground floor.