MIPIM Coming to NYC For First Time With Tech Event 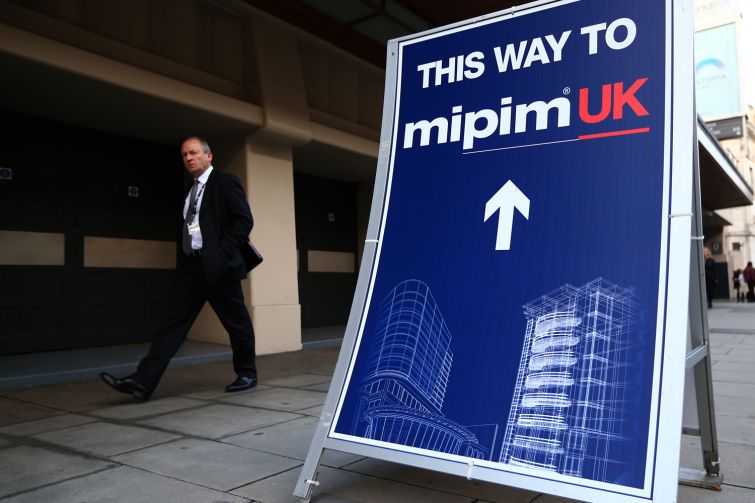 France-based event organizing company Reed Midem, which is known for producing real estate conferences in Europe and Asia, will host a conference in New York for the first time, Commercial Observer has learned.

The company is partnering with real estate technology accelerator MetaProp NYC to produce the 2016 NYC Real Estate Tech Week’s flagship event MIPIM PropTech Summit on Oct. 5. The conference, which will focus on the future of the real estate market and the impact of technology, will be held at the Altman Building at 135 West 18th Street between Seventh Avenue and Avenue of the Americas.

“Recognizing that real estate has reached the tipping point in the rapidly growing importance of PropTech, Reed Midem sees New York City as the epicenter of this movement and the clear choice to host our North America MIPIM PropTech Summit,” Filippo Rean, the head of the real estate division for Reed Midem, said in a prepared statement.

Reed Midem’s series of events includes MIPIM UK, MIPIM Asia Summit, MIPIM Japan, MAPIC and its flagship MIPIM event in France, which is a four-day exhibition and networking event with more than 21,000 attendees.

MetaProp’s second-annual NYC Real Estate Tech Week, which runs from Sept. 26 through Oct. 7, showcases events that cater to the investors and executives of the real estate community.

“Bringing this prestigious global event to New York City speaks to the quality of [real estate tech] innovation, the strength of our community and the continued leadership role New York City will play as this sector grows and comes closer together globally,” Aaron Block, a co-founder of MetaProp, said.