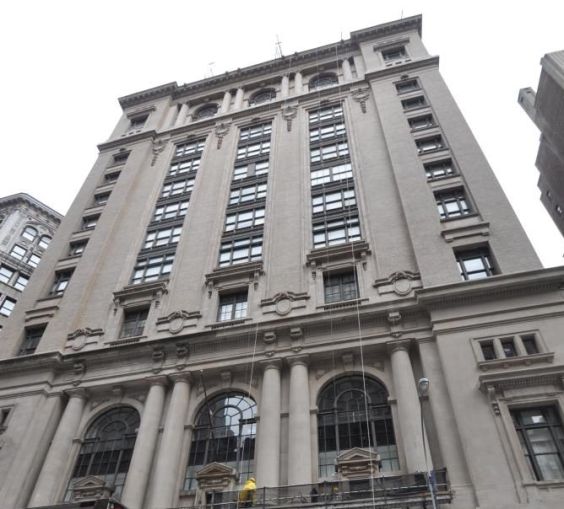 The new space will occupy the entire 14th floor of the building between Fifth Avenue and Avenue of the Americas, and will open this fall.

Asking rent in the 15-year deal was $62 per foot, according to The New York Post, which first reported news of the transaction. The location will be quadruple the size of Spark Labs’ current 4,000-square-foot space, which is on the second floor of 833 Broadway between East 12th and East 13th Streets in the Union Square neighborhood.

Spark Labs, which was founded in New York City by a European entrepreneur, is devoted to helping foreign tech startups expand to America through providing workstations.

“We choose the second location of Spark Labs to be located on West 39th Street near Bryant Park to expand our tech ecosystem closer to large media and technology players already in the area, as well as the building space and layout suiting nicely with our member’s needs,” a spokesman for Spark Labs said via email.

Workstations at Spark Labs start at $40 for a daily pass and go up to as much as $550 per month for more features, including 24/7 access to the office, invites to business events, a network of venture capitalists and mentors and mail and packaging services, according to the company’s website.