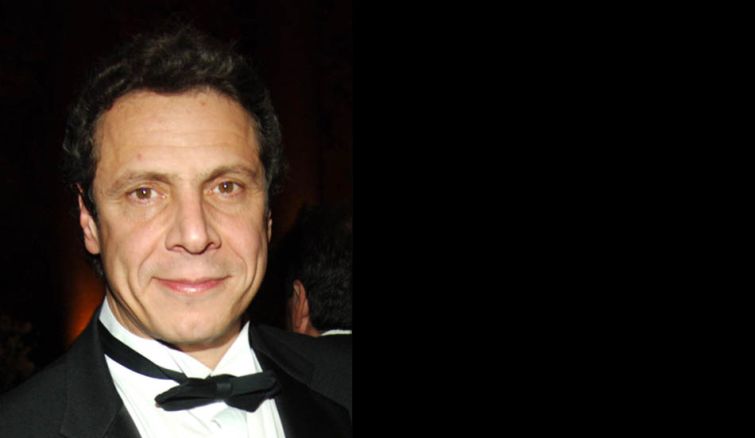 Gov. Andrew Cuomo has floated a new proposal to reinstate the 421a tax abatement that expired in New York City more than seven months ago. The updated plan, which sheds several of the Democrat’s year-old mandates such as the use of union labor, has been backed by the construction union and is now being discussed by the Real Estate Board of New York.

Cuomo’s proposal, first reported by The New York Times, comes as the number of new building applications approved for the first half of this year faltered in key development areas. The New York City Department of Buildings approved applications for 34 percent fewer new buildings in Brooklyn and 14 percent fewer in Manhattan between January through June of this year compared with the same period in 2014, according to data from the agency provided to Commercial Observer.

(CO excluded data from 2015, because experts say numbers last year were an aberration, spiking dramatically as developers rushed in paperwork before the tax break expired. “There was a big rush at the end of last year to apply for a building permit,” said William Rudin, the chief executive officer of Rudin Management Company. A DOB spokesman noted that new building by square footage in the first six months of the year is “lower in 2016 because a huge amount of new projects started in 2015 before the 421a expiration.”)

The 421a program ended on Jan. 15 after REBNY and the Building and Construction Trades Council of Greater New York failed to reach a compromise on a prevailing wage for workers. Cuomo gave the two sides from June 2015 (when it initially expired) until that time to reach a salary agreement, which also required the use of union labor, or the tax break crucial to creating affordable housing would die.

“New housing permits are down because of the absence of 421a and the push for projects leading up to December 2015 by developers who wanted to beat the deadline under the old program,” Michael Slattery, a senior vice president at REBNY, said via a spokeswoman in reference to the drop between 2014 and this year.

The proposed number of individual homes approved by the DOB for construction in Brooklyn during the first half of 2016 came in at 2,114 units. That’s a 50 percent drop from the 4,064 given the greenlight during the same time two years earlier. Manhattan’s proposed units okayed dropped 25 percent to 2,708 at the start of this year, compared with the 3,633 approved dwellings between January and June 2014, according to the DOB numbers.

“You can’t deny the impact that having no 421a program is having, and is going to have, and you’re just starting to see the beginning of the impact of these numbers,” said Louis Coletti, the president and chief executive officer of the Building Trades Employers’ Association of New York City, which represents construction managers. “Without 421a it’s going to continue to get worse.”

The total number of new buildings—both residential and commercial—approved during that period dropped in both Manhattan and Brooklyn, where the decrease was steepest. There were 218 new properties approved by the DOB, a 35 percent drop from 333 structures in the first six months of 2014.

Ofer Cohen, the founder of Downtown Brooklyn-based brokerage TerraCRG, said the volume of land sales in the borough have sharply decreased as a result of 421a’s expiration. The brokerage estimated that the dollar amount of property sales had dropped 30 percent to $3.62 billion for the first half of 2016 from $5.13 billion the same time in 2015, as The Real Deal reported last month.

Mayor Bill de Blasio, who worked with landlords on a proposed reform to 421a last year as its expiration loomed, addressed Cuomo’s new proposal at an unrelated press conference today. The tax program’s expiration is already felt, de Blasio said, adding that a speedy agreement would be good for the city.

“There’s a lot of affordable housing that will be started already if 421a were still there,” said de Blasio, who has feuded with Cuomo on this issue among many others. “Jobs are starting to be affected. So I think there’s a real pressure starting to be felt by everyone to get this done.”

Developers have argued that the 45-year-old tax break has been crucial to developing both market-rate and affordable rental housing in the Big Apple. That’s because the abatement is traditionally given in exchange for a certain percentage of units being designated at rents below the market value. Having to pay the full tax amount on a multifamily property would not make economic sense, REBNY officials have argued, and thus developers will opt to build condominiums to get a reasonable return.

Cuomo’s new plan would mandate 25 to 30 percent of a building’s units be earmarked as affordable, an uptick from the 20 percent in the expired 421a structure, the Times reported. It would also no longer require recipients to use union labor, but set the base pay for workers at $65 per hour in Manhattan and at $50 in Brooklyn and Queens. New York State would go a step further and subsidize that hourly wage by 30 percent, the newspaper reported.

“It is clear through ongoing discussions with REBNY‎ and the labor unions that the city’s original proposal does not provide the economics that would allow for union labor and that is unacceptable to the governor and legislature,” a spokeswoman for the governor said in an emailed statement to CO. “We are working on and considering new and various proposals with all stakeholders but at this point there is no agreement on anything.”

Gary LaBarbera, the president of the Building and Construction Trades Council, told the Times that the construction union backed Cuomo’s proposal, and that it was on REBNY to throw its support to the plan.

About 20 members of the real estate group reviewed the plan on Wednesday, the Times reported. In a prepared statement to CO, REBNY President John Banks declined to provide the entity’s position on the bill, but said the organization was still in active talks with Albany on a replacement to the program.

“One of the greatest challenges facing New York City is the need to create multi-family rental housing, particularly with significant below-market, or affordable units,” Banks said. “Such development simply is not possible without a tax abatement program like 421a. We remain committed to engaging in a dialogue with stakeholders to enact a plan to create affordable rental housing.”