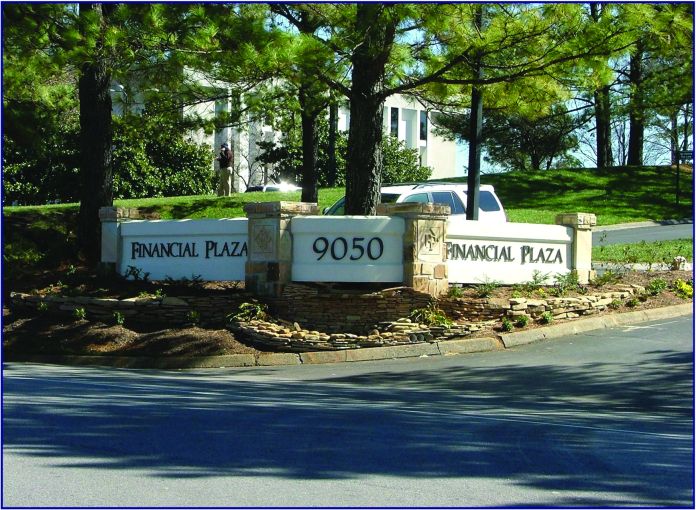 A group of debt and equity brokers from Mission Capital Advisors negotiated the debt, which closed on July 20, on behalf of the borrowers. The team included Chad Coluccio, Alex Draganiuk and Eugene Shevaldin.

The brokerage’s relationship with Sabal and Oaktree actually began in loan sales—over the last several years the two firms have jointly purchased pools of loans through Mission Capital. “We do business with [Sabal and Oaktree] on a lot of different levels, but I believe this was our first large financing transaction where we represented them as a client,” Coluccio told CO over the phone.

Sabal and Oaktree purchased some of the assets that serve as collateral for the Citizens loan through Mission Capital as well, some of which had defaulted loans or were real-estate owned. The portfolio included Beau Terre Office Park in Bentonville, Ark., Pinebrook Business Center I & II in Norristown, Penn., Financial Plaza in Knoxville, Tenn. and Stamford Executive Center in Stamford, Conn.

“This is a great deal with an excellent client and the portfolio features top office properties in strong markets,” Patrick Burns, the managing director for institutional real estate at Citizens, said through a spokeswoman. “Citizens is continuing to grow its commercial real estate finance business in key markets with experienced partners.”

Proceeds of the financing will be used toward capital improvements and lease-ups on the properties, which are in varying states of upkeep, said Draganiuk. After purchasing the assets, Sabal came in with an active asset management team and already did “a lot of heavy lifting” in regards to renovations.

The loan from Citizens will provide Sabal and Oaktree with the flexibility of being able to sell assets from the portfolio and pay down the loan rather than being tied down, said Coluccio, which was important to the borrowers because some of the properties are closer to stabilization than others.

The properties have an overall blended occupancy of 64.6 percent, Draganiuk said. He noted that there was “a lot of cash flow going into this deal” and that the borrower was provided with a variety of financing options from lower leverage bank deals, like the mortgage from Citizens, to debt up to $100 million with a mezzanine piece.

Another positive of the deal was that “[the lender] was willing to give the borrower a loan with relatively no minimum interest,” Draganiuk added. “Some debt funds need at least 12 to 15 to 18 months of minimum interest because they want to make a certain return, or guarantee they’ll make a certain return, when underwriting assets in different markets. They were really great—it’s not always easy for people to manage so many moving parts.”