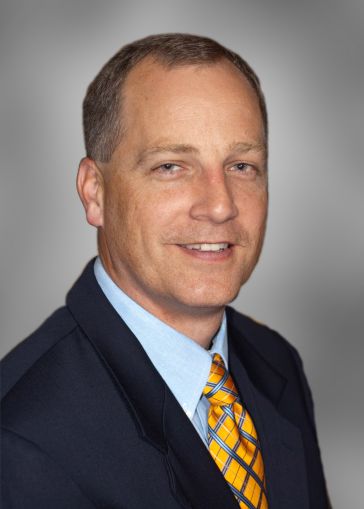 Led by the Building and Construction Trades Council of Greater New York, the unions are demanding a virtual monopoly on housing construction and the ability to pay some of their workers more than $200,000 per year in prevailing wages and benefits.

They’ve now started running that political operation behind a smokescreen. The most galling thing is that they’re doing it under the guise of affordable housing advocacy.

First it was the “Real Affordability for All” campaign, or RAFA, which attacked plans to build more affordable housing in the outer boroughs.

RAFA called for union construction labor on every low-income housing site, even if that would make it impossible to build the housing. Never mind the fact that union prevailing wages increase construction hard costs by 28 percent and would require billions in additional subsidies, according to the New York City Independent Budget Office.

RAFA’s biggest mistake came last November when it released a bogus “housing” report focused primarily on promoting union labor. Dozens of affordable housing advocates—including the Association for Neighborhood Housing and Development and the Supportive Housing Network of New York—rejected RAFA’s findings, calling them sloppy and inaccurate, and took their names off the report.

When RAFA covertly re-released the same report a few months later, it was signed by only a handful of groups instead of the original 61. Prominent among those signers were powerful members of the union trades: the Iron Workers District Council and the Laborers’ Local 79.

Another key member of the RAFA coalition? Greater New York Laborers-Employers Cooperation and Education Trust, the trust fund of the Mason Tenders District Council, which has spent millions on behalf of unions to lobby against a deal on 421a—a program that used to provide thousands of new affordable housing units each year.

There was no secret about who was running that show.

This time, the unions have taken things a step further. They’ve launched the new “Real Gentrifiers” campaign through New York Communities for Change, or NYCC—one of the lead groups behind RAFA.

The new campaign continues to attack affordable housing builders, and it raises the ante by urging elected officials to refuse any contributions from those builders. Of course, NYCC is fine with the same elected officials raking in piles of campaign cash from groups like the Building and Construction Trades Council and individual construction unions.

Unlike RAFA, NYCC tries to hide its association with the building trades by keeping any mention of the unions off its “Real Gentrifiers” website. But NYCC already made a big mistake. At one if its first “Real Gentrifiers” events, published images show NYCC protesters holding Building and Construction Trades Council signs. So much for keeping a secret.

For both RAFA and NYCC, the mandate is clear: do the dirty work of union bosses who want to shut down affordable housing construction until they can get all the work.

In the end, it’s no surprise that the unions don’t care about whether low-income apartments actually get built in New York City. When you’re making $200,000 a year with prevailing wage, who needs affordable housing?

Brian Sampson is the president of the Associated Builders and Contractors, Empire State Chapter.