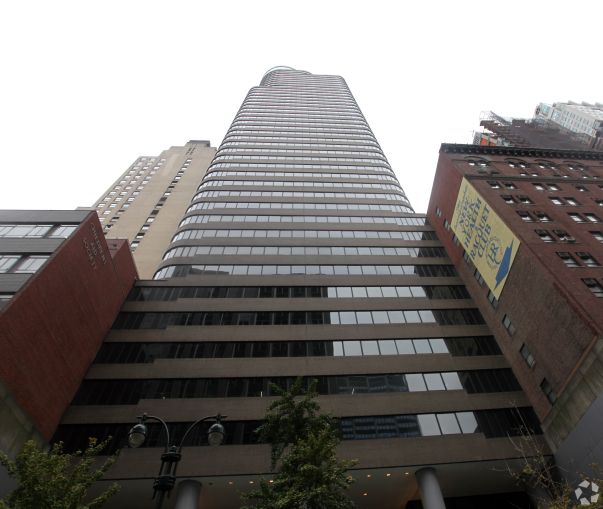 The tech company will occupy a part of the 20th floor of the 665,000-square-foot building between Third and Lexington Avenues near Grand Central Terminal, according to Savills Studley, which represented Talener in the transaction. Asking rent in the 10-year deal was in the mid-$70s per square foot.

“This move enables us to continue our expansion as well as provide additional space for our clients, candidates and community events,” Michael Dsupin, Talener’s chief executive officer, said in prepared remarks. “Ultimately, we are able to provide unparalleled customer service in a modern, open office space.”

Talener will be relocating this year from nearby 11 East 44th Street between Madison and Fifth Avenues, where it currently occupies 9,000 square feet.

“As Talener’s business grew, inefficiencies started to emerge, so finding a floor to accommodate their growth was critical, while remaining in the Grand Central submarket,” Savills Studley’s Oliver Petrovic, who worked alongside colleague Marc Shapses for the tenant, said in a statement. “The new offices meet Talener’s expanding needs on a tower floor, which allows for future expansion.”

The landlord, a subsidiary of Rockwood Capital, was represented by Neil King, Paul Amrich and Jackie Marshall of CBRE.

Talener was founded in 2007 and has since expanded into Los Angeles, San Francisco, Boston, Chicago and Washington, D.C.