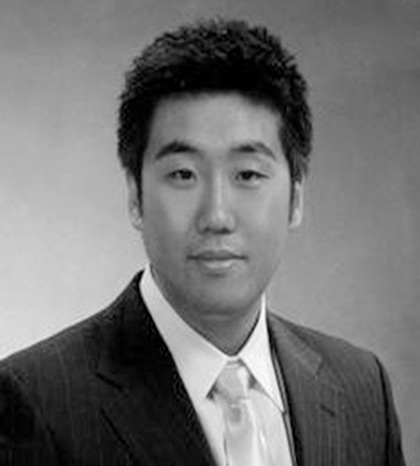 After focusing primarily on development, Suzuki Capital is “going to be heavy on the real estate investment side,” said the company’s chief executive officer and founder, Sam Suzuki.

To that end, he has hired Hwang, with a team to follow, and a new chief financial officer, Barry Regenstein, who hails from companies like Command Security Corporation and GlobeGround North America.

Hwang, 33, said Suzuki is planning a billion dollars of investment in the next nine to 12 months, using money from a fund that the four partners raised. And the company will be starting a second fund within that timeframe, too, he said.

“For the first fund, it will be 65 percent multifamily and 35 percent ground-up,” Hwang said. For the second fund, Suzuki will also invest in existing hotel and office properties.

Hwang was most recently a partner at RAK Group, a real estate investment company with over $1 billion in acquisitions. He still maintains holdings at RAK, he said. Prior, he worked as an acquisitions director at Kushner Companies (run by Jared Kushner, the publisher of CO). He is also the owner of an investment firm, Harding LLC, where has the majority of holdings.

Suzuki Capital is working on a condominium at 327 East 22nd Street, formerly home to the defunct 21st Precinct station house, as CO has reported. And Suzuki Capital and the Suzuki-backed Gothic Development Group have partnered with Calvary Cathedral to develop a residential rental and retail project on the church’s property in the Windsor Terrace area of Brooklyn, as CO previously covered.

The company employs 20 brokers, engineers, architects and analysts. That includes an in-house retail leasing team, which was tapped to market the Queens-based chapter of an engineers union, as CO previously reported.

Update: The story was edited to reflect that Joon Hwang is a partner at Suzuki Capital as well as to include comments from him.