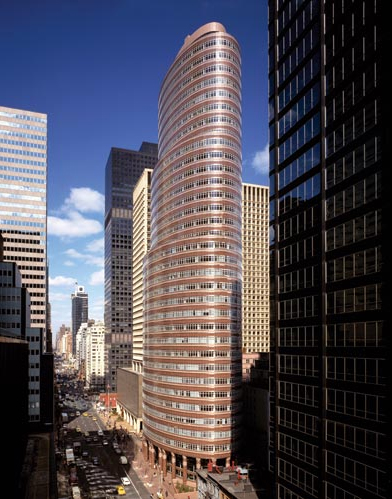 Multi Packaging Solutions has signed a 12,870-square-foot lease to relocate its world headquarters to the Lipstick Building.

The packaging supplier will occupy the entire 28th floor of the landmarked 34-story tower at 885 Third Avenue between East 53rd and East 54th Streets, according to a news release from its broker CBRE.

Asking rent in the 11-year deal was not disclosed. The company is moving its offices from 150 East 52nd Street between Third and Lexington Avenues.

CBRE’s Chris Hogan and Michael Movshovich, who represented the tenant in the transaction, declined to comment via a spokeswoman. And a spokeswoman for Multi Packaging Solutions did not respond to requests for comment.

Multi Packaging Solutions, which provides packing products and services for the healthcare industry, was founded in 2005 and has manufacturing locations and sales offices around the world, according to its website.

Newmark Grubb Knight Frank’s Erik Harris and Scott Klau negotiated the lease on behalf of the landlords, which is owned by a group of investors, including IRSA, Argentina’s largest real estate firm, and Marciano Investment Group. And Ceruzzi Properties and Shanghai Municipal Investment USA purchased a 67-year ground lease at the building for $453 million in October 2015, as Commercial Observer previously reported.