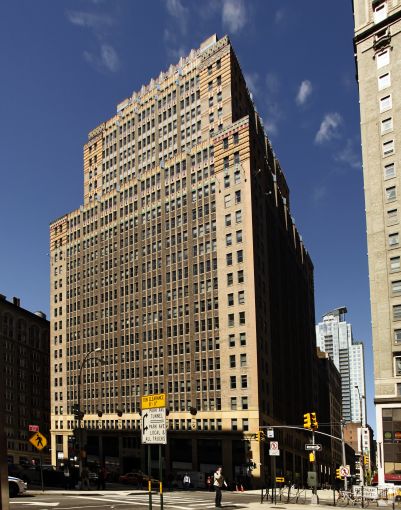 The company will occupy the entire fifth floor of Morgan Stanley’s 29-story building for six years, the remainder of Gilt’s lease, according to The Real Deal, which first reported news of the deal. Asking rent in the deal was $64 per square foot, a spokeswoman for CBRE told Commercial Observer.

Founded in October 2009 by Jeff Green and Dave Pickles, California-based The Trade Desk was valued at $202.1 million in 2014, according to an Inc. Magazine survey. In 2015, Forbes listed it as number nine of 100 of America’s most promising companies. The firm has expanded in the United States and worldwide with offices in Germany, Hong Kong, Korea, Singapore, Australia and Japan.