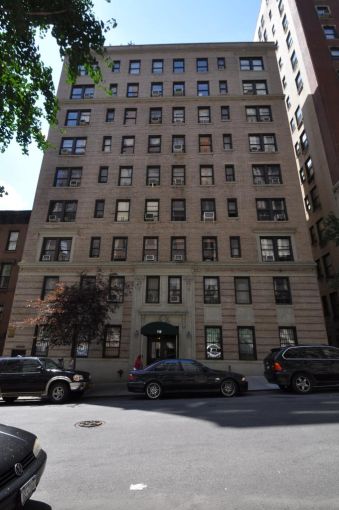 Debt fund Mesa West Capital has provided $25 million in financing to Montreal-based Crest Realities for the acquisition of a 38-unit prewar residential building in Carnegie Hill on the Upper East Side, Commercial Observer has learned.

Mesa West’s Russell Frahm and Pamir Aniz originated the debt. The lender will hold the short-term loan on its balance sheet, and the financing carries a 65 percent loan-to-value ratio. Crest purchased the building from longtime owner Lazar Gozivoda for $39 million, according to The Real Deal.

Meridian Capital Group negotiated the floating-rate mortgage for the nine-story, 42,857-square-foot building at 118 East 93rd Street between Lexington and Park Avenues. It was built in 1926.

“The loan closed under a tight time-of-essence deadline and provided for the initial acquisition financing as well as a future funding component for capital expenditures to be undertaken at the property,” said Ronnie Levine of Meridian, who worked on the financing with Jeff Berkes.

In May, Meridian arranged a similar deal with Mesa West for the acquisition of another multifamily building in Manhattan. The debt fund provided Springhouse Partners with $37 million for 51-55 Irving Place, a seven-story, 56-unit apartment property near Union Square.

“We’ve done a lot of these deals recently, so we had a good sense of the rents and it’s a good asset, a good location and a good leverage point,” Frahm said.

A representative for Crest did not return a request for comment.