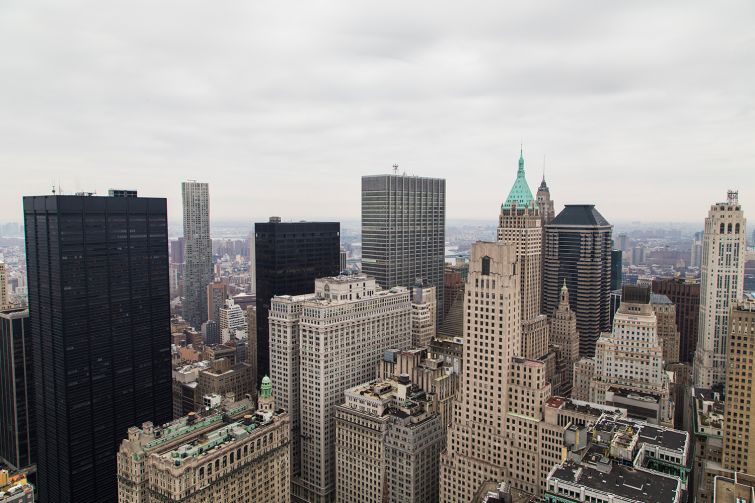 As many economists try to speculate what will happen in the U.S. following the Brexit decision, what is clear is Manhattan’s office leasing activity is on the decline, according to various commercial real estate firms’ most recent reports.

Some experts say that companies are taking a wait-and-see approach regarding their real estate decisions.

“I think part of it was that at the start of the year global economic fluctuations and issues caused a general pause in the market,” Richard Persichetti, a regional research director at C&W, told Commercial Observer following the event. “Companies were slow to make decisions.”

There are a multitude of reasons why firms aren’t look for additional offices or moving, including the U.K.’s June 23 vote to leave the European Union, the slowdown in the stock market at the beginning of the year and uncertainty around the upcoming general election, experts said.

“Ever since I got into the business, psychology has played such a big, big role in everything,” said A. Mitti Liebersohn, a president and managing director at Avison Young. “We have a couple of things affecting psychology right now. We have an election, where everyone is walking around saying, ’huh?.’ And we have Brexit.”

Other real estate players are claiming this year will shape up to be one of the best in recent times. Why?

But tenants don’t appear to be moving into new or big spaces.

The fact that more companies are considering renewals at this time is an indication that many companies are worried the economy is slowing down and don’t want to make any big moves, Jeffrey Peck, an executive managing director Savills Studley, said.

“I think that we have been seeing a consistent slowdown in leasing,” Peck said. “Although the numbers may show that there is some leasing activity, we are seeing that many tenants are taking less space than they previously had occupied. So you may get decent leasing numbers, but when you look at the absorption, it’s negative.”

The net absorption in Manhattan for the second quarter was 301,684 square feet, compared with 916,583 square feet last year, according to Avison Young. The vacancy rate has remained virtually stagnant in the 9.5 percent range over the last couple of years, the brokerage determined.

Peck believes tenants are looking for ways to cut costs, which includes packing more people into “open” offices in smaller spaces. And, leasing in New York City is slowing down because companies are leaving Manhattan in search of cheaper rents.