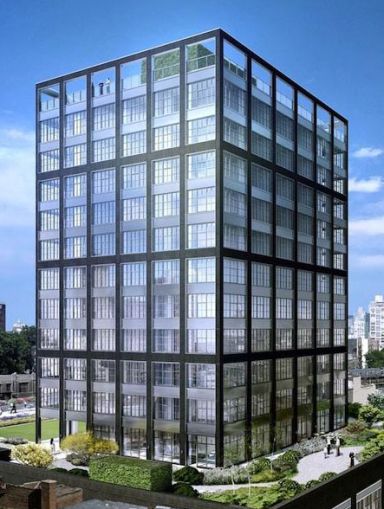 A pre-school is opening at a new residential development in the Williamsburg section of Brooklyn, Commercial Observer has learned.

Kiddie Academy, a nationwide early learning program, has signed a 9,000-square-foot lease for the community space at 282 South 5th Street between Marcy Avenue and Havemeyer Street, according to a press release from Eastern Consolidated.

The lease is for 15 years, and the school is expected to open at the beginning of 2017. The school will be on the first and second floors of the 82-unit rental building at the foot of the Williamsburg Bridge, according to the release. Asking rent in the deal was $50 per square foot, a source familiar with the deal said.

“This bustling Williamsburg location is ideal for a pre-school because so many families are moving into the area,” James Famularo of Eastern Consolidated said in prepared remarks. “By delivering a high-quality, education-based child care program, Kiddie Academy will provide a much-needed amenity for residents living in the building and the surrounding neighborhood.”

Famularo and colleague Ravi Idnani represented the tenant, while Peter Schubert of TerraCRG represented the landlord. A TerraCRG spokeswoman did not immediately return a request for comment.

Idnani said in the release that the brokerage is looking for more Brooklyn locations for Kiddie Academy.

“The need for quality childcare is so great that we are continuing to work with the owners of this Kiddie Academy franchise to identify additional locations in Brooklyn,” he said.