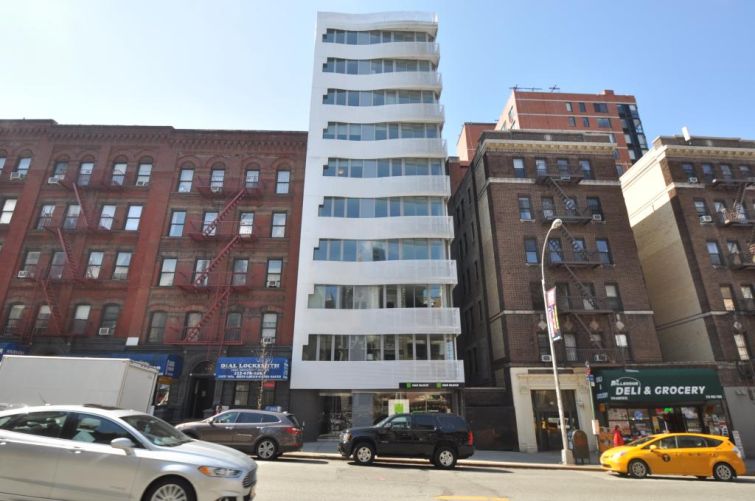 Midtown-based real estate investment firm Hubb NYC Properties has purchased a residential rental building on the Upper West Side from Catalpa Development for $22.2 million, according to David Ash of Prince Realty Advisors, who represented both sides in yesterday’s transaction.

The 10-story building at 210 West 96th Street between Amsterdam Avenue and Broadway is comprised of nine three-bedroom, three-full-bathroom apartments and a 2,400-square-foot retail space, which is occupied by H&R Block.