Bronx Getting Its Third CityMD, This Time Near Fordham University 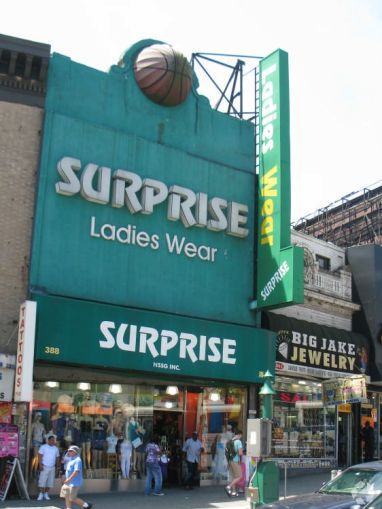 CityMD has been prescribed a full building in the Fordham section of the Bronx.

Commercial Observer has learned that the walk-in medical clinic will occupy all of 388 East Fordham Road between Webster and Marion Avenues, across the street from Fordham University. This will be the third facility CityMD has in the Bronx.

Asking rent in the deal was $35,000 per month, according to a spokeswoman for the brokerage.

Brad Cohen, Jon Kamali and Benjamin Sandel of Eastern Consolidated represented the landlord, while Benjamin Birnbaum of Newmark Grubb Knight Frank represented CityMD. Birnbaum did not immediately return a request for comment via a spokeswoman.

“This is… the only urgent care facility on East Fordham Road,” Cohen said in prepared remarks. “This site is easily accessible, located on a major commercial corridor next to Fordham University, and in the midst of a vibrant residential community full of college students and families in need of health services.”