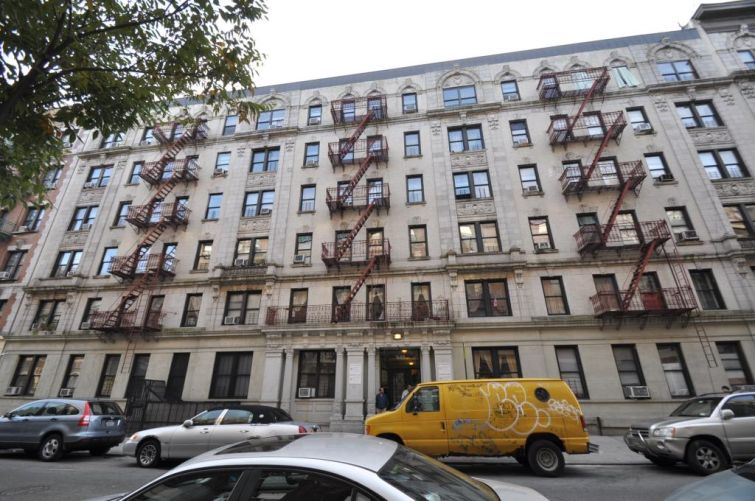 Barberry Rose Management, a local property management company, has closed on a 56,634-square-foot building in Washington Heights for $16 million, Commercial Observer has learned. The price is nearly double what the building last sold for two years ago.

The seller of the 54-unit rental residential building 548 West 164th Street between Amsterdam Avenue and Broadway was Hillcrest Acquisitions, comprised of a group of private investors based in Spring Valley, N.Y.

The 106-year-old elevator building has one studio, 24 two, 12 three- and 17 four-bedroom apartments. The property is a mix of free-market, rent-stabilized and rent-controlled units, according to the brokers. Cignature Realty‘s Peter Vanderpool and Lazer Sternhell represented both the buyer and the seller in the deal.

“The purchaser owns other properties in close proximity to this property and knows the type of rents he can obtain in this area,” Vanderpool told CO in an email, “This property has very low rent average leaving a tremendous amount of growth opportunity for the purchaser.”

Barberry intends to hold onto the building and increase its income, Vanderpool told CO.

“Buildings with such frontage [133 feet] are getting harder to buy because the demand is so great and owners generally are reluctant to sell them,” he said.

The building has switched hands several times in the last three years. Hillcrest bought the building from Galil Management (previously known as E&M Associates) in 2014 for $9.9 million, property records indicate. Majestic Partners sold the building to Galil as a part of a portfolio in November 2014 for $30.5 million. Majestic picked it up in November 2013 along with three other buildings from developer Adam Katz for $45 million, public records indicate.