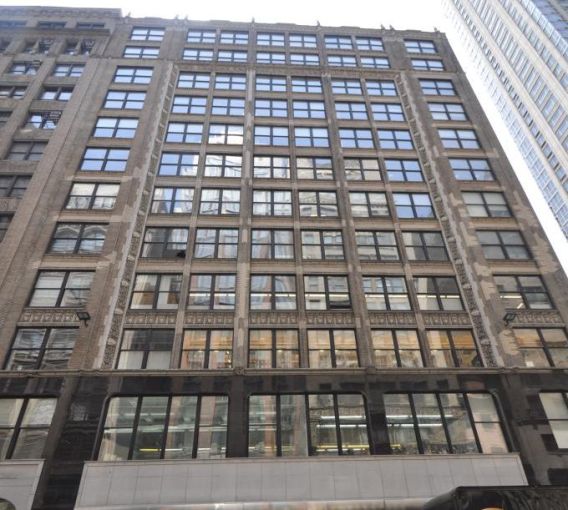 It’s been verified: BeenVerified, which provides public records about people and companies, has tripled its office space in the city.

The company recently moved onto the entire 12,000-square-foot eighth floor of the 12-story building at 48 West 38th Street between Fifth Avenue and Avenue of the Americas, the tenant’s broker CBRE announced yesterday.

Asking rent in the deal was $52 per square foot, and the length of the lease was not immediately clear.

BeenVerified, which runs background checks on people, moved from 4,000 square feet at 307 Fifth Avenue between East 31st and East 32nd Streets. The company was founded in 2007 and has more than 50 employees, according to its website. A representative for the company did not immediately return a request for comment.

Jared Freede and Michael Hirsch of CBRE represented BeenVerified in the transaction. Messrs. Freede and Hirsch declined to comment via a spokeswoman.

Bonafide Estates’ Alan Locker, who represented the landlord in-house in the deal, declined to comment.

Other tenants in the 123,000-square-foot building at 48 West 38th Street include fashion designer and manufacturer United Legwear & Apparel Co. and wholesale fleece provider Sykel Enterprise. Lifestyle public relations agency Quinn signed a lease for 10 years and seven months for the entire 12th floor of the building in 2014, as Commercial Observer previously reported.