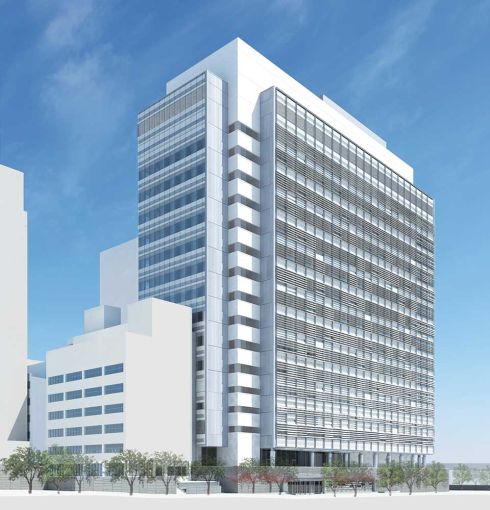 BNY Mellon has enhanced bonds on the site several times over the last decade, most recently replacing $77 million in Series 2007B bonds with Series 2014 in December 2014.

The two properties at 302 Second Avenue and 156-160 East 34th Streets serve as outpatient centers for NYU Langone, while a research center at 433 East 30th Street is currently under construction. Once completed, the “science center” will have ten stories and 365,000 square feet of laboratory and conference spaces, as well as public amenities, according to a spokeswoman for NYU said.

A representative for BNY Mellon was not available for comment.