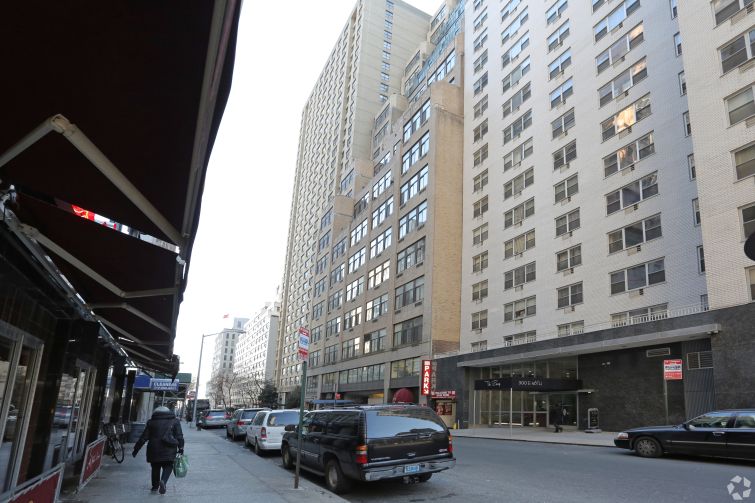 Manhattan-based FirstService Residential, formerly Cooper Square Realty, has landed a $32 million Freddie Mac-secured mortgage from Capital One for a 338-unit cooperative building at 310 East 46th Street, according to city records.

FirstService, the management company for Turtle Bay Towers, is listed as the borrower in property records. The debt will be used for future capital improvements and repairs, according to a source with close knowledge of the transaction. The financing carries a fixed-rate and a 15-year term.

Jonathan Smith, a vice president in Capital One’s commercial real estate group, took the lead on the origination. A spokesman for the bank declined to comment on the deal.

The 26-story, 253,256-square-foot tower, which sits between First and Second Avenues, was originally constructed as a commercial building in 1929 and has been occupied by a range of tenants, from the American Community School of Beirut to a printing plant, until 1974, according to the property’s website. After a gas explosion in 1974, the property was vacated and needed repairs. The Elghanayan family purchased the building in 1975 from the Brause family, city records show, and completed a residential conversion in 1979.

The property housed rentals until 1988, when it was converted into a co-op. TF Cornerstone, led by K. Thomas and Frederick Elghanayan, still owns the 1,600-square-foot retail on the ground floor of the building.

The building has an independently operated garage on East 46th Street, a roof deck and storage spaces available for rent.
A representative for FirstService did not respond to a call for comment.