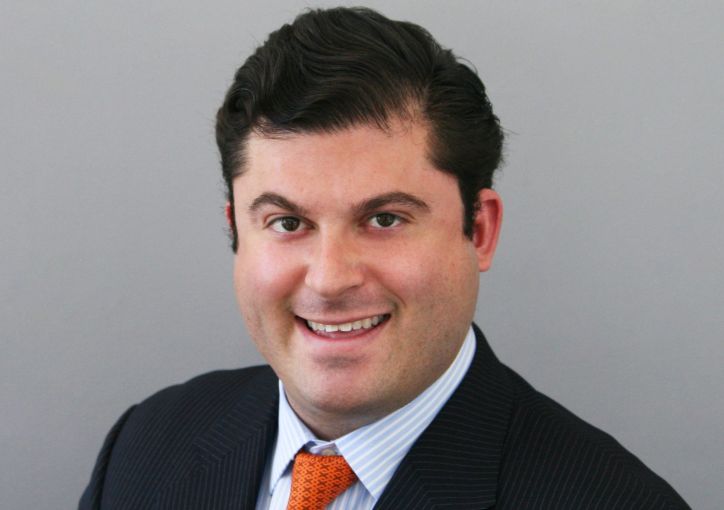 Mr. Powers is partnering with Lindsay Ornstein to run the six-broker department. They have over 100,000 square feet of requirements for nonprofit tenants including a private school, a number of education reform advocacy groups and an agency building a hospital in Africa that needs new New York City headquarters.

“Transwestern brought me on to expand their practice here,” Mr. Powers told CO. “They have a history of working with great nonprofits.” And he appreciates that Transwestern, in particular, “embraces real estate [as] supporting the mission work of nonprofits. It’s a space that’s an extension of their mission.”

Mr. Powers was brought in because of his expertise having worked for eight years at Denham Wolf, a New York City-based real estate consulting and development firm that specializes in representing the not-for-profit sector. Starting next week, Transwestern will host a series for the nonprofit community “about tactics and strategies they can use to have the real estate work for them in this very competitive marketplace,” Mr. Powers said.

“Transwestern was a great opportunity,” Mr. Powers said. “It’s a national firm with over 2,000 employees. This allows me to give [clients] better service because it’s national and everyone works on a big team.”

Mr. Powers worked with nonprofits include The Center for Family Representation, Young Judea Global and Theater Development Fund during his eight-year career at Denham Wolf, a real estate consulting and development firm that specializes in representing the not-for-profit sector nationally. He was a senior manager of transaction services at Denham Wolf.

He is based at Transwestern’s offices on the 10th floor at 600 Lexington Avenue between East 52nd and East 53rd Streets. (The company’s headquarters is in Houston.)

“While there has been increasing support for New York’s nonprofits, office rents have far outpaced growth in charitable giving,” Steve Purpura, Transwestern’s northeast market leader, said in prepared remarks. “To address this concern, Transwestern is expanding its nonprofit practice to meet the growing demand for quality real estate advisers experienced in the unique challenges faced by nonprofit organizations.”

CO first caught wind of Mr. Powers’ move when he sent out an email notification to colleagues and friends on April 20. He wrote: “After more than eight years of working at Denham Wolf as a consultant and real estate broker to the nonprofit community, I have accepted a position at Transwestern to lead their New York City nonprofit practice group and to join their national nonprofit team.” He began the job on April 26, he said.