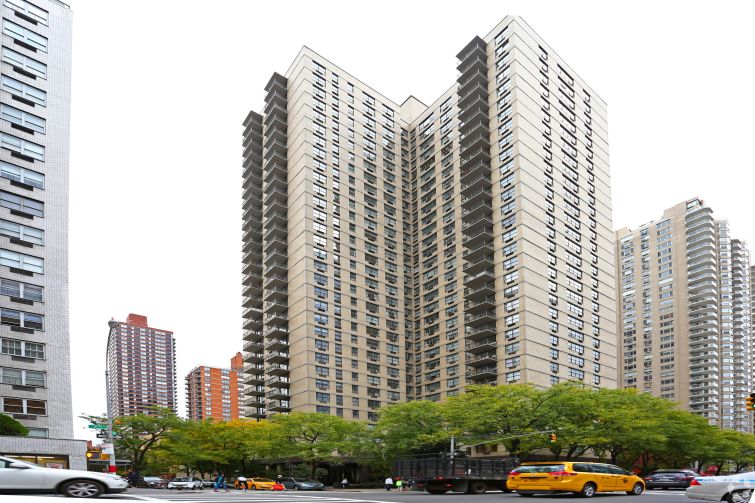 The high-intensity interval training experience, which focuses on burning fat, increasing your endurance and building lean muscle, will occupy 2,888 square feet on the ground floor at 1430 Second Avenue between East 74th and East 75th Streets, said Hal Shapiro of Winick Realty Group. He represented landlord Glenwood Management in the deal.

The lease, which is for space formerly occupied by a Capital One bank, is for 10 years and the asking rent was $140 per square foot, Mr. Shapiro said.

Mr. Shapiro said the fitness company thought it’d be a good location because it is across the street from an Equinox Fitness, at 1429 Second Avenue. Its other location is at the Rye Ridge Shopping Center in Westchester County.

Glenwood is preparing the Upper East Side space so that Ripped Fitness can take possession of it in a few weeks, according to Mr. Shapiro.

Ripco Real Estate‘s Andrew Mandell represented the tenant in the deal. He didn’t immediately respond to a request for comment.

Also known as The Fairmont, the 454,000-square-foot building has an alternate address of 300 East 75th Street. The 37-year-old property has 467 rental units that average 809 square feet per apartment, according to CoStar Group.

With additional reporting by Terence Cullen.