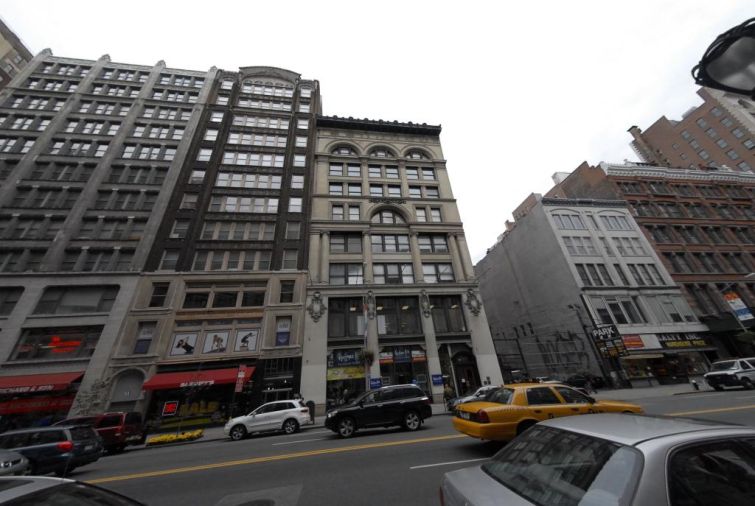 Datorama, a marketing intelligence company, has signed a 12,192-square-foot lease to move its headquarters to Midtown South’s 43 West 23rd Street, which is also known as the Castro Building.

The marketing analytics firm is relocating to the entire top floor of the eight-story structure between Avenue of the Americas and Fifth Avenue in the summer, according to Cushman & Wakefield, which represented landlord Castro Properties. Asking rent in the seven-year deal was $72 per square foot.

“The upgrades made to the building struck a chord with Datorama’s decision makers; they knew that this was a place in which the company could thrive and succeed for years to come,” said Castro Properties’ Terri Keogh said in prepared remarks.

C&W’s Robert Billingsley and Bryan Boisi represented Castro Properties in the deal. The landlord completed a $10 million renovation of the building in December 2015. Improvements included a newly renovated lobby with glass features and modern lighting, as well as exposed brick walls and a cast-iron staircase. Also, Castro added new elevator cabs and mechanical systems to the building. The cost of the renovations was not immediately clear.

Datorama, which now has offices at 30 Irving Place between East 15th and East 16th Streets, has ballooned to 40 workers today from just 10 in 2014, and hopes to add 25 more employees by the end of the year, as The Wall Street Journal reported.

John Moran and Evan Foley of Newmark Grubb Knight Frank represented Datorama in the deal. They did not immediately respond to a request for comment via a spokeswoman.

When Datorama moves into the Castro Building, it will be 100 percent leased, according to C&W. Other tenants in the tower include Barclays’ financial tech-focused coworking arm Rise New York, Eataly and Time Warner Cable.