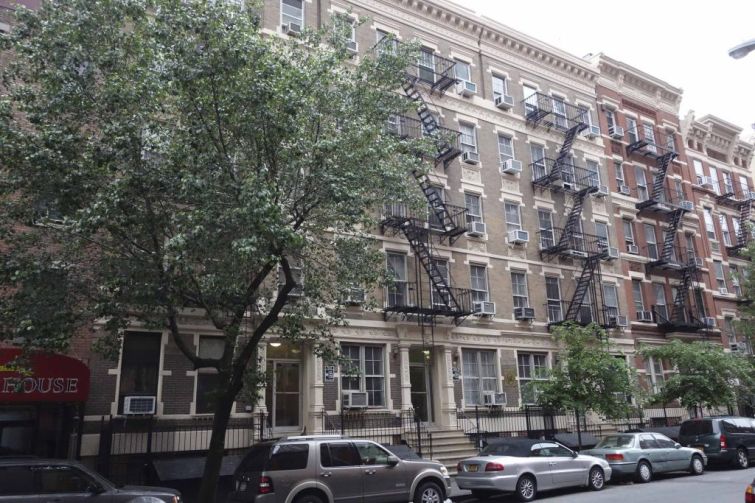 Midtown East-based Lightstone Group has purchased a six-building, 181-unit residential portfolio in East Village for more than $127 million from Pan Am Equities, according to city records made public today.

The sale closed on April 21. News of the transaction was first reported by EV Grieve, but with a different price.

A representative for Lightstone Group did not immediately return a request for comment via a spokesman. An executive from Pan Am Equities declined to comment when reached by CO.