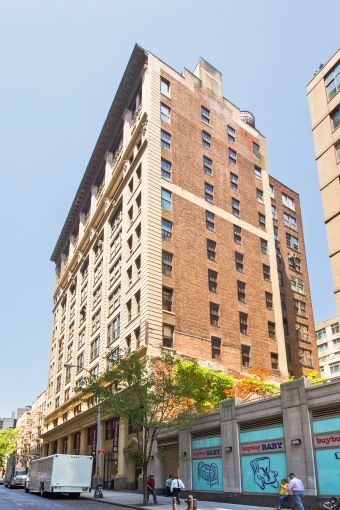 The financial company, which manages retirement and pension funds, intends to move its offices to the 13,307-square-foot condo between Seventh and Eighth Avenues, according to the seller’s broker, Rudder Property Group.

Economic Growth Group operates the subsidiary Economic Growth Pension Services and will relocate from nearby 333 Seventh Avenue between West 28th and West 29th Streets, where the company has 10,000 square feet on the third floor.

“The seller took advantage of the extraordinary appreciation in the value of office condominiums in the Midtown South submarket, which have doubled in the past five years,” Rudder Property Group Principal Michael Rudder said in prepared remarks. ”The purchaser recognized the benefits of office ownership, including eliminating any future rent escalations and permanently securing their office space needs.”  Mr. Rudder represented The Nugent Organization in the sale with colleague Michael Heller.

CBC Alliance’s David Toran and Corey Abdo represented the buyer in the transaction. Mr. Toran did not return a request for comment.