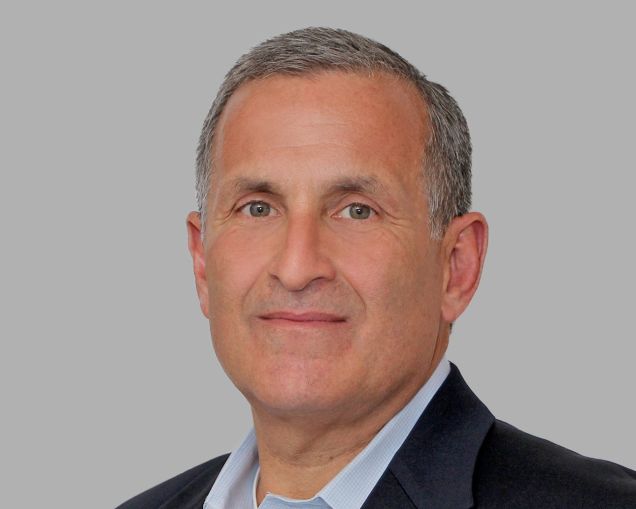 Longtime CBRE executive Glenn Isaacson has left the brokerage and headed to rival Cushman & Wakefield, Commercial Observer has learned. It’s the latest in C&W’s efforts to recruit top-ranking players from other firms.

Mr. Isaacson officially started working out of C&W’s 1290 Avenue of the Americas offices today as a vice chairman, according to the brokerage. Until that point, he was executive vice president at CBRE, where he worked since 1992. CBRE declined to comment via a spokeswoman.

“Glenn represents the type of leader Cushman & Wakefield aims to attract, one that goes the extra mile for his clients,” Ron Lo Russo, the president of C&W’s New York tri-state region, said in a press release. “He fits nicely with our deep bench of brokerage professionals here in New York City. We are thrilled to welcome him to the Cushman & Wakefield family and look forward to him building upon his strong track record of success.”

Mr. Isaacson has leased north of 11 million square feet of commercial space throughout his more than 30 years as a broker, according to C&W. Tenants he’s worked with include Avenues School, YES Network and The Boston Consulting Group. As a landlord agent, he’s marketed and leased approximately 3 million square feet for owners including Prudential Real Estate Investors, SJP Properties and Equitable Life Insurance.

C&W has been hiring prominent brokers from competing firms in the last year, following its $2 billion merger with DTZ. It began with the July 2015 hiring of technology tenant specialist Sean Black from JLL. Mr. Black left the brokerage this March, however, to become a vice president at WeWork, as Crain’s New York Business reported at the time.

More recently, the brokerage hired Mark Weiss from Newmark Grubb Knight Frank in January. Now an executive vice chairman at C&W, Mr. Weiss has specialized in life science tenants and last year brokered the $226 million sale of a development plot to Memorial Sloan-Kettering Cancer Center and Hunter College for a new patient facility and nursing school. He and his former colleagues at NGKF took home the Real Estate Board of New York’s Most Ingenious Deal of the Year award for the transaction.