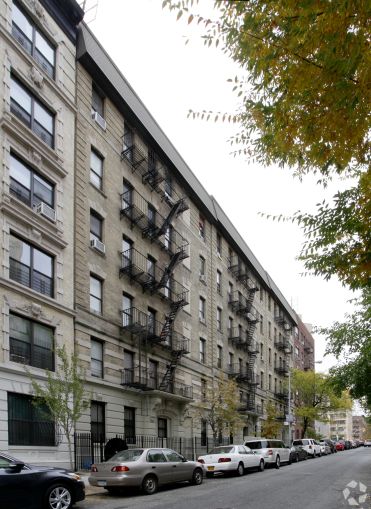 BFC Partners and L+M Development Partners have traded Manhattan residential properties for $44 million as part of a 1031 exchange.

The Brooklyn-based BFC picked up the 91-unit 235 Central Park North, also know as the Hargate, from L+M, a source with intimate knowledge of the deal told Commercial Observer. The 101-year-old property between Adam Clayton Powell Jr. and Frederick Douglass Boulevards is covered by Section 8, the source indicated, which is a form of affordable housing by the United States Department of Housing and Urban Development.

The sale closed on May 3. Brokers were not involved in the transaction.

“We’re pleased to be involved with this exciting opportunity to preserve these affordable units for the residents of Hargate,” Donald Capoccia, a principal of BFC, told CO.

Tahl Propp Equities sold the Larchmont, NY-based L+M the 112,000-square-foot building in February 2013 for $27.5 million, according to property records.

As part of its exchange with BFC in the current deal, L+M took 342 East Eighth Street between Avenue C and Avenue B in the East Village. BFC developed and completed the 79-unit property in 2002, according to The Real Deal, which first reported news of the 342 East Eighth Street sale, which also closed on May 3.

L+M did not immediately return a request for comment via a spokesman.