Modern 23 Developers May Be on Hook for Breaches at Their Chelsea Condo: Judge [Updated] 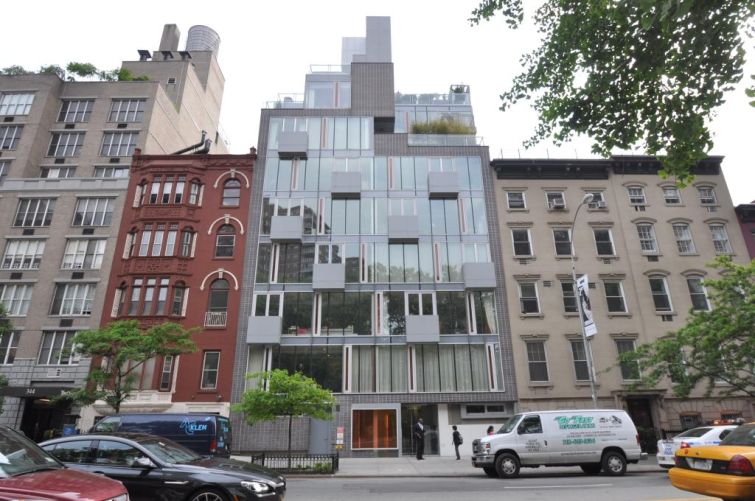 The board of managers of the 14-unit Modern 23 condominium in Chelsea has scored what its attorney considers a precedent-setting victory nearly a year after filing a New York State Supreme Court lawsuit against the developer entity as well as its members, Martin Hollander, Arthur Israel and Erez Itzhaki.

Last week, the judge found that the condo board may hold the individual principals of the developer LLCs personally liable under a series of breach of contracts and breach of warranties, according to  the condo board’s attorneys, Leni Cummins and Tamar Wise of Cozen O’Connor. Meanwhile, the judge dismissed the plaintiff’s action alleging fraud. The judge’s order came in response to the defendants’ January motion to dismiss the complaint.

SEE ALSO: Meet the real estate professionals who switched into politics in 2021

“Even though it’s Supreme Court, it’s certainly precedent setting in Manhattan in that now from the sponsor perspective, the sponsor should take heed and make sure they maintain their corporate formalities to protect from a veil-piercing argument and boards with claims against their sponsors may have recourse against the individual principals,” Ms. Cummins told Commercial Observer. “This is important because very often the sponsor entities are devoid of assets so this allows recourse for the boards and unit owners.”

In May 2015, the five-person condo board sued the defendants for a “willful and fraudulent failure to construct the Modern 23” at 350 West 23rd Street between Eighth and Ninth Avenues. The eight-story building had “a laundry list of defects…that have required, currently require and continue to require remediation or replacement.” The units owners have requested the developers fix them but they allegedly failed to do so.

Two months prior to filing the lawsuit, “hundreds of bricks from the façade of the building’s chimney fell onto the roof of an adjoining building,” court documents indicate. The developers allegedly didn’t address the issue.

As a result of all of the damages, unit owners have had to shell out “remediation expenses and have suffered losses to the value of their residences,” the suit alleges, estimating the damages, including attorneys’ fees, will total at least $2 million.

The developers “failed to disclose” the defects, the suit charges, and “successfully induced unit owners to enter the purchase agreements to purchase units in justifiable reliance on defendants’ false representations.” These issues allegedly included construction defects and poor workmanship.

Adam Leitman Bailey of the eponymous firm said the case isn’t actually precedent setting as the suit cites similar instances of “case law” in making “claims for breach of contract against the individual defendants.” The Modern 23 suit includes mention of a lawsuit filed in 2013 by the condo board of the Palomar at 266 West 115th Street between Seventh Avenue Frederick Douglass Boulevard, which said that “a principal of a sponsor may be held separately liable” when “knowingly and intentionally advanc[ing] the alleged misrepresentations of the [condo] offering plan.”

Mr. Bailey, who represented the Palomar condo board, told CO: “[The] bottom line is being able to hold the sponsors liable is a big deal but my case made the new law. Many causes of actions were dismissed but the one cause of action that survives used our case to allow it to stay in the case.”

Lori Anker Nott of Rosenberg & Estis, the defendants’ attorney, was on vacation and didn’t respond to a request for comment by publication time.

The next court date is May 10.

Update: This story has been edited to note similar instances of case law that were referenced in the Modern 23 lawsuit.