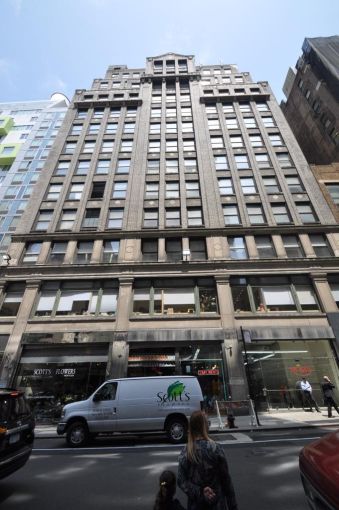 The organization will occupy the entire ninth floor of the 16-story building between Avenue of the Americas and Fifth Avenue. The asking rent was in the $40-per-square-foot range, as The New York Post reported.

Women’s Refugee Commission, which was co-founded in 1989 by actress and film director Liv Ullmann, is moving from 122 East 42nd Street between Lexington and Park Avenues, also known as the Chanin Building, where it was located in the offices of the International Rescue Committee. Until August 2014, the Women’s Refugee Commission was a part of the committee; it then became an independent nonprofit.

“Women’s Refugee Commission needed to relocate and wanted a new location for its new independent identity,” Cushman & Wakefield’s Daniel Organ, who represented the tenant with colleague Carri Lyon, said in a prepared statement. “The move to 15 West 37th Street provides the not-for-profit group with a cost-effective solution—it allows the group to concentrate its financial resources on its long-term mission to improve the lives and protect the rights of displaced women across the globe.”

Steven Levy of Kamber Management, who handled the deal for the landlord in-house, did not immediately return a request for comment.