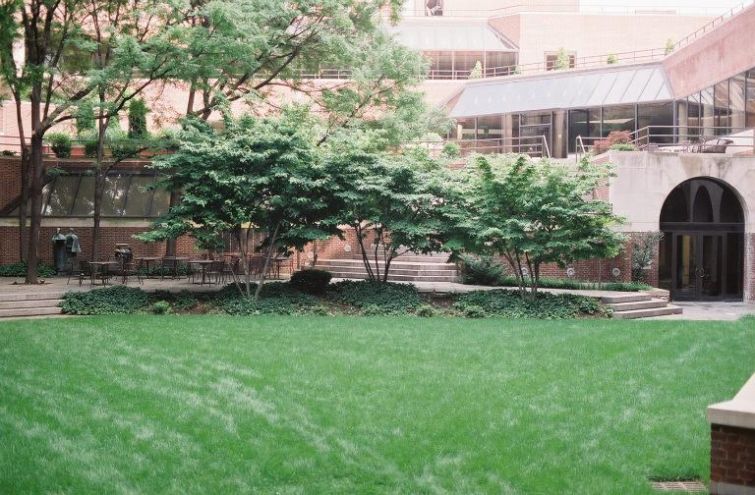 Pacific Western Bank has issued a $34.6 million loan to Manhattan-based Savanna to help finance the developer’s acquisition of property and development rights from the historic Jewish Theological Seminary in Morningside Heights, according to city records.

According to documents filed with the New York City Department of Finance on Tuesday, the lender provided the acquisition loan on Jan. 28.

The Seminary announced on February 1 that it completed a deal to sell a parcel of land on the eastern edge of the school’s Morningside Heights campus, limited development rights and an off-campus residence to Savanna. The deal carried a price tag of roughly $96 million, according to a Jan. 31 story from The Wall Street Journal.

Proceeds from the financing will be used to fund the redevelopment of the Seminary’s campus at 3080 Broadway, between West 122nd and West 123rd Streets. A performing arts space will be built, along with a residence hall located above a new library that will house its collection of rare Judaic books, manuscripts and scrolls, according to the press release from the Seminary.

The Seminary has retained the services of famed architects Tod Williams and Billie Tsien. Their design work can be found at Lincoln Center in New York, the Barnes Foundation in Philadelphia and the University of Pennsylvania, among other locations, according to the Seminary.

Savanna has hired Beyer Blinder Belle to design a 250,000-square-foot residential development on 122nd Street, between Amsterdam Avenue and Broadway, according to the Seminary.