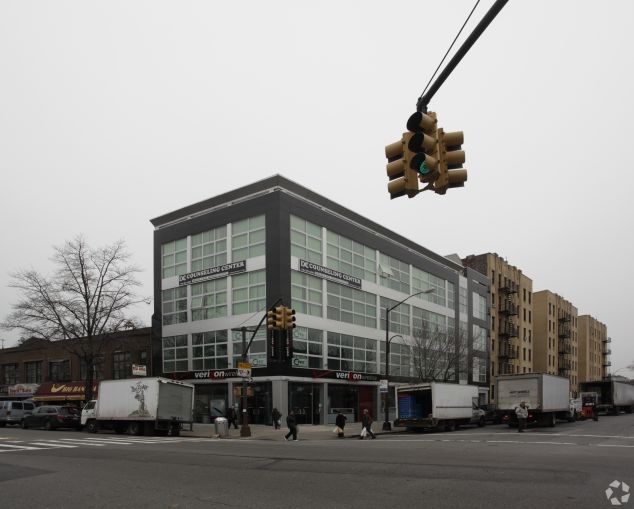 Midtown East-based New York REIT has sold a nearly 20,000-square-foot mixed-use property at 1623 Kings Highway in the Midwood section of Brooklyn to Lido Realty for $17 million.

The four-story building at 1623 Kings Highway between East 16th and East 17th Streets includes one ground-floor retail space and three floors of office space. It is fully leased to Verizon Wireless, Tiger Schulmann’s Mixed Martial Arts and Interborough Consulting, according to Cushman & Wakefield which handled the transaction. New York REIT picked up the building for $13.3 million in 2012, property records show.

The deal closed on Feb. 17, according to city records made public today. Calls and emails to the real estate investment trust’s Chief Executive Office and President Michael Happel weren’t not immediately returned.

The sale was in contract in November 2015, as The Real Deal reported at the time, but the buyer, Brooklyn-based landlord and investor Lido Realty, was not revealed.