MTA Almost Out of Money for Capital Projects: Chief 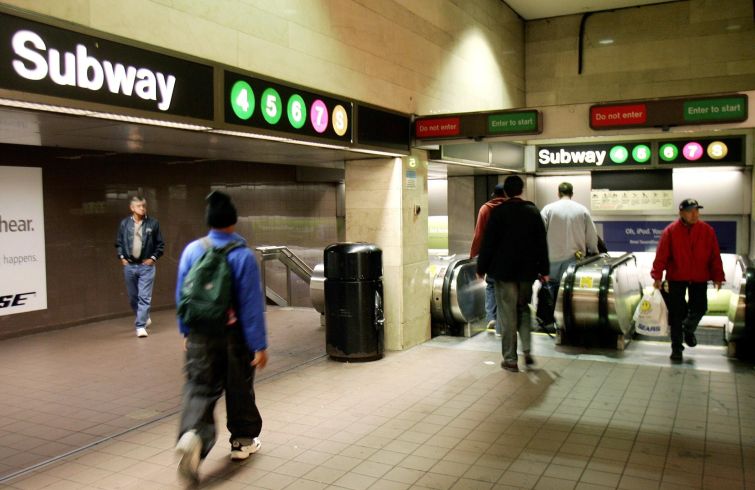 East Side transit has been an uphill battle (Photo: DON EMMERT/AFP/Getty Images).

On Wednesday, MTA Chairman Thomas Prendergast informed reporters that the Metropolitan Transportation Authority will run out of money for new capital projects by June 30 unless the state finalizes its proposed budget of $7.3 billion for the authority’s 2015-2019 capital plan, Gothamist reported.

However, even if the budget fails, projects that have been given the green light but have yet to be developed will be able to advance. In the past year, the MTA has allocated cash funds―comprised mainly of federal money and smaller sources of revenue independent of government agencies―for new capital projects in the 2015-2019 plan.

“The MTA is basically juggling pots of money and moving things around so that they can keep operating as close to normal as possible,” said William Henderson, director of the watchdog group Permanent Citizens Advisory Committee to the MTA. “The problem is they are getting to the end of that. When you get to that point you make sure that the safety-critical work gets done, whether or not anything else gets done.”

If reserves run out, the MTA will be forced to decide which projects to continue―new subway cars and buses versus track maintenance versus an extended Second Avenue Subway―and which to abandon. Mr. Prendergast, a Gov. Andrew Cuomo appointee, said that the authority has “prioritized the awarding of an East Side Access project contract so as not to hold that up.”