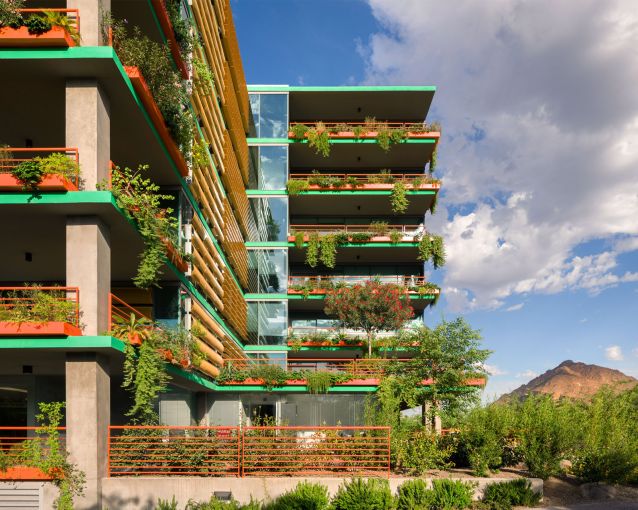 Jason Bressler, a vice president based in Mesa West’s Los Angeles office, originated a $49.8 million mortgage for the Optima Sonoran Village in Scottsdale, Ariz., and a $23.5 million loan on the Sonoma Ridge Apartments in the Peoria suburb of Phoenix. Both deals closed last month.

The first transaction was a $49.8 million first mortgage on the 206-unit Optima Sonoran Village at 6895 East Camelback Road in Scottsdale, Ariz. The borrower, a joint venture between Illinois and Arizona developer Optima and Florida-based DeBartolo Development, is using the loan to refinance an old commercial mortgage-backed securities note Annaly Capital Management provided in 2013.

“The rate was higher, and this was an opportunity to lower the overall cost,” Mr. Bressler told CO.

“This was a new relationship for the firm,” Mr. Bressler said. “We were very excited to work with really high-quality developers and sponsors like Optima and DeBartolo, and we got the relationship through our mortgage broker in Phoenix, who is a longtime friend of the firm and helped us position ourselves to win the business.”

The property is located across from the 2-million-square-foot Scottsdale Fashion Square shopping center and is near many restaurants and nightlife, which is a big attraction for tenants, he added. There is also a 19,000-square-foot clubhouse in the apartment community, which has indoor basketball and racquetball courts, a fitness center, an indoor pool and spa. There are also two outdoor pools, fire pits, a picnic area and a dog park on site.

San Diego-based Sunroad, along with Security Properties and Loma Linda University Endowment Fund’s multifamily investment platform, acquired the 14.7-acre property for $30.2 million last month, according to a press release. The complex contains a mix of one-, two- and three-bedroom units, as well as a pool, a business center, a fitness center and a racquetball court. The sponsorship plans on upgrading the Sonoma Ridge’s interior units, exterior and amenities.

“Sunroad and Security Partners are good sponsors with significant local experience and a strong business plan to renovate the asset and increase rents,” Mr. Bressler said.

Representatives for Optima, DeBartolo, Sunroad and Security Properties did not respond to requests for comment. 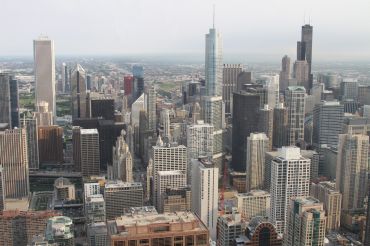