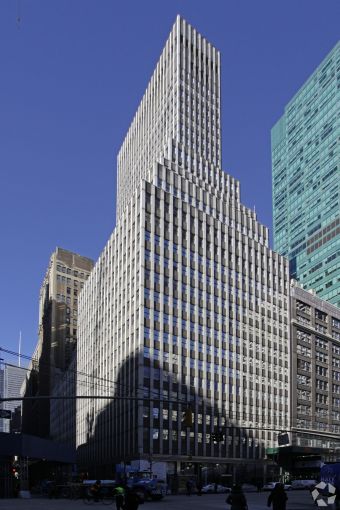 The Midtown-based company will take the entire 29th floor, or 7,558 square feet, at the 640,000-square-foot building between West 40th and West 41st Streets, according to a press release from the landlord. The lease is for 10 years, and the asking rent in the deal was in the low-$90s per square foot, according to an Equity Office spokeswoman.

XP Securities will move into the property this May from its current offices at 780 Third Avenue between East 48th and East 49th Streets, according to the Equity Office release. The size of the company’s current office was not immediately clear.

“Like any fast-growing company, physical space is always a challenge,” Bernardo Amaral, the chief executive officer of XP Securities, said in prepared remarks. “In 5 Bryant Park, we found a wide open space, remodeled and with a privileged location.”

Mr. Murray said XP Securities would be slightly expanding in the move, and that it looked all over the city before deciding on 5 Bryant Park.

Equity Office has revamped parts of the 34-story building, including the 27,391-square-foot ninth floor, as CO reported last month. That level includes concrete floors inscribed with quotes from Woody Allen and the Beastie Boys, as well as new full-pane windows.

Update: This story was edited to include comments from the tenant’s broker.